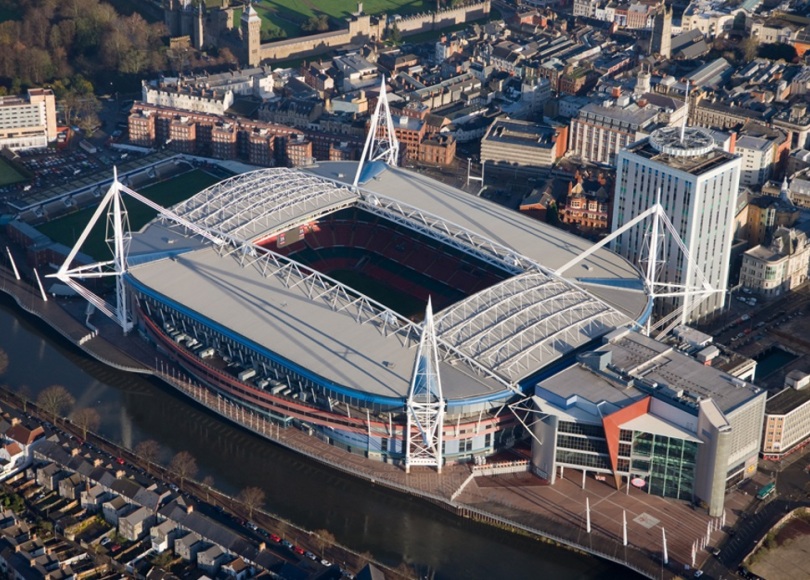 The news from over the Severn Bridge these last couple of weeks has been pretty bleak, and that’s before we even reach Westminster, as both Worcester Warriors and Wasps appear set to go to the wall.

It is of course a dreadful time for the players, staff and supporters of those clubs, as people are left without employment and without the club or hobby that leaves a big hole in their lives. Although there have been times where people have come close to walking away from Cardiff Rugby, especially in recent years, it’s difficult to imagine having that outlet taken away from you.

Unfortunately though, such is the way of the dog-eat-dog world that is professional sport, two teams’ failures can open the doors of opportunities for others, and it is at this moment that the Welsh professional rugby could make a decisive and significant move that would have long-lasting impacts both on and off the pitch.

At it’s most basic level the demise of the two teams casts over 100 players out into the murky world of free agency, available to sign for whichever team can table the most attractive deal.

In the current market, with English and French sides working to salary caps, Irish sides restricting non-Irish qualified signings, and the southern hemisphere struggling financially, it’s an opportunity to pick up quality players at likely below their market value for the four Welsh sides.

However, because of the never-ending impasse between the WRU and the four professional clubs on the Professional Rugby Board, which means the clubs don’t know their confirmed budgets for this season, let alone next season, there is currently no chance of any of the Welsh sides adding quality and depth to their squads.

On a wider level the demise of Worcester and Wasps also sees two sides drop out of the Gallagher Premiership, leaving the league in an interesting position going forward.

The desire for a 10-team league seems like the worst keep secret in northern hemisphere at the moment, with the likes of Rob Baxter at Exeter openly talking that prospect up, but the likelihood is that it would only take off should a strong second division also be created.

That could be where the Welsh sides also take advantage, going in with the Premiership sides, assuming Worcester and Wasps are able to get going again next season, as well as three ambitious Championship sides to form two 10-team leagues based on the successful French model. However, the CEO Steve Phillips is currently riding the gravy train at the World Cup in New Zealand.

Questions would of course have to be asked about the viability of the league, but when drilling down on the detail of Worcester’s cowboy owners stripping the club’s assets, and Wasps’ bond scheme from an ultimately unsuccessful city move, there shouldn’t be too much concern in a league where the salary cap is lower than the budgets of three of the Welsh sides even with the WRU not stumping up enough money for the services provided.

Besides which, the Welsh sides are heading the same way as Worcester and Wasps in the United Rugby Championship where competition income has not increased in at least four years, interest in Wales is significantly waning, and debt increasing thanks to the coronavirus pandemic.

What is required is an innovative and forward thinking professional game governance, what we have are community club committee men determined to take advantage of as many freebies as possible while burying their heads in the sand when issues across the game in Wales are brought to their attention.

Change is long overdue, opportunities like this will not rear their heads again in the short-term, and time for fresh and modern governance is here.