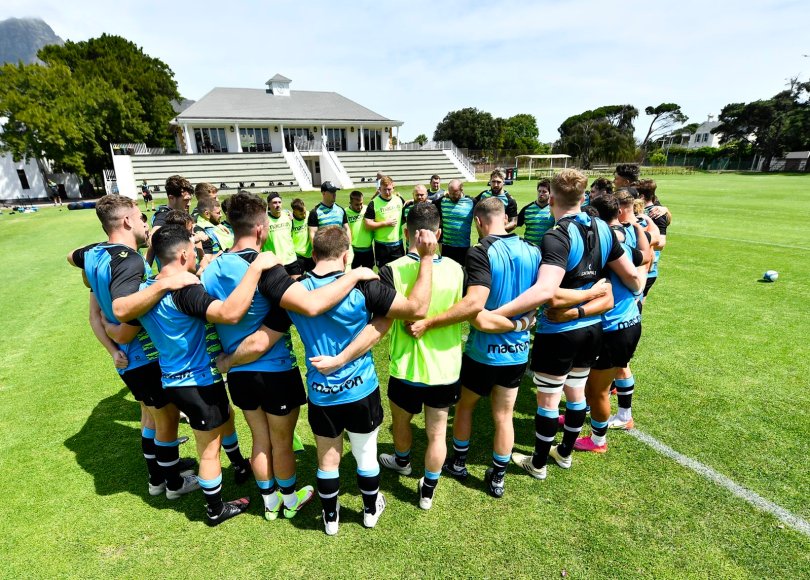 Cardiff are aiming to fly the majority of the touring squad back to the UK on Thursday and will likely have to isolate for 10 days in an English airport hotel after the Welsh Government failed to offer any support for the travelling party.

The Blue and Blacks have been attempting to get home since Thursday night when South Africa was one of six countries added to the UK’s red travel list after the emergence of the omicron variant of covid-19. Scheduled games against Lions and Stormers in the United Rugby Championship were postponed.

However, despite chartering a plane on Friday, the UK’s airspace has remained closed to flights from the country since the beginning of this week as quarantine hotels were prepared, while two positive covid tests, one of which is suspected to be the omicron variant, have delayed departure plans.

Cardiff, along with Scarlets, had secured a 98-bedroom hotel in Cardiff that was prepared to host both travelling parties in quarantine conditions with no other guests staying, but this plan has been rejected by the Welsh Government who have stated that they can only quarantine in hotels booked through the UK Government’s hotel quarantine system, and none of those are in Wales.

As a result the 48 members of the Cardiff contingent that tested negative at the start of this week have undergone another round of testing. If they come back negative then the plan is to fly home on Thursday and quarantine at the port of entry; likely to be either Bristol, Birmingham, London Heathrow or London Gatwick.

The two members of the squad who tested positive must complete an isolation period at a separate hotel to the rest of the party in Cape Town and then fly home where they may well have to quarantine for another 10 days in a hotel.

Understandably Cardiff are dismayed and angered by the lack of support from the Welsh Government, particularly health minister Eluned Morgan, while questions also remain for the URC over the wisdom of mandating travel across the globe in the middle of a pandemic.