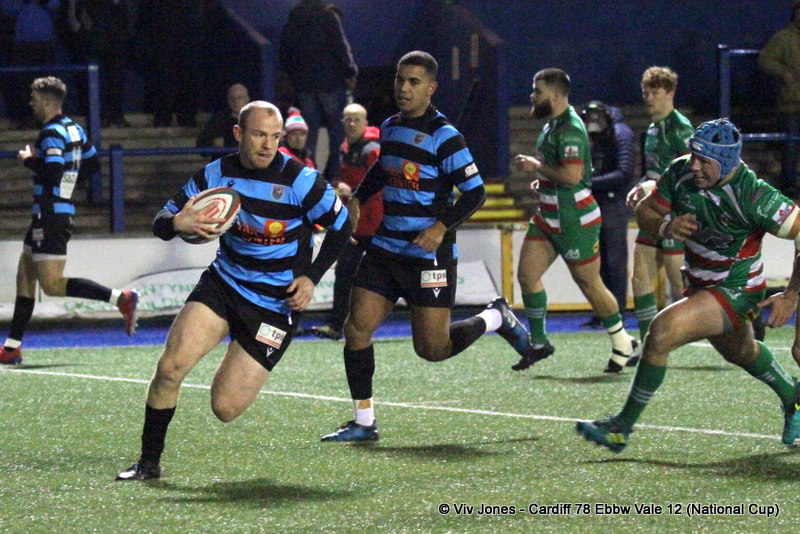 Cardiff make the short trip up the A470 to face Pontypridd on Saturday afternoon with just four changes to the personnel in the matchday 23 as Steve Law’s squad begins to settle down ahead of the Indigo Group Premiership properly starting.

Cameron Winnett is the only one of those four to go straight into the starting XV at full-back, although there is some reshuffling between the starters and replacements as Llyr Green starts at tighthead, James Richards is in at lock and Sam Moore returns to the blindside flank as Alex Everett moves from the second row to the openside flank as captain.

Rory Harries and Dan Fish form a new half-back partnership as Alex Mann, Ethan Lloyd, Jack Maynard and Jacob Beetham switch to the bench. The other new faces are Evan Yardley as cover hooker, the fit-again Ollie Drake as tighthead option and Craig Hudd, on permit from Bedwas, covering the back five.