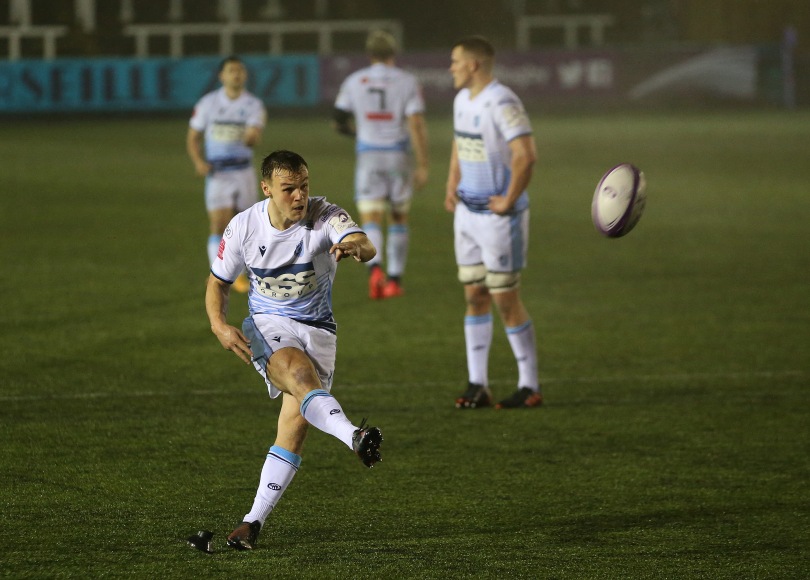 Cardiff could receive a triple boost of availability before Saturday’s derby against the Dragons despite losing 10 players to the Wales squad.

The first of those is Brad Thyer who has been recalled from his loan spell at the Glasgow Warriors due to Rhys Carre’s international call-up and Rhys Gill’s concussion suffered in the win over Sharks. The 28-year-old played four times for Danny Wilson’s side, starting once.

Director of Rugby Dai Young has also confirmed that Matthew Screech is back in training and could play against his former side on Saturday, having been ruled out of last weekend’s clash with an unknown injury, potentially replacing Seb Davies in the matchday 23.

Finally, Jarrod Evans is back and ready to go at fly-half after missing the last three games after sustaining a badly bruised sternum against Connacht in round one. There were fears he would be out for a few months with a fracture but a scan showed he was all clear on that front and will now slot straight in at fly-half with Rhys Priestland and Ben Thomas missing.