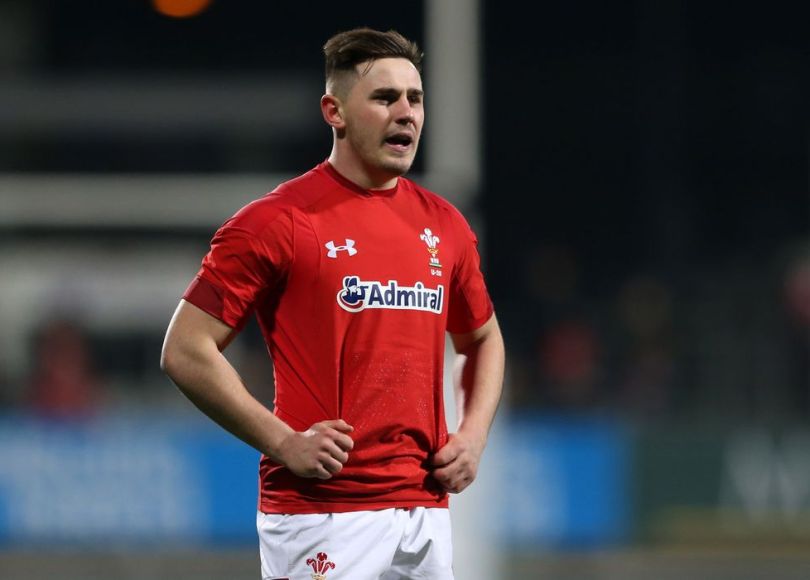 The 22-year-old re-joined the club over the summer having previously come through the age grade and academy system at the Arms Park before taking up a full-time contract with the Wales Sevens set up, that ended when the Welsh Rugby Union pulled the Sevens funding during the pandemic.

Smith made just one pre-season appearance for the Rags and has now headed across the wetlands to old rivals the Black and Ambers, coming off the bench in their win over Ebbw Vale on Saturday.

Also appearing in the Premiership Cup last weekend was Cardiff academy flanker Ethan Fackrell, who made his debut off the bench for RGC at the start of a loan spell in North Wales.

The openside appeared for the Rags in pre-season and has featured regularly for Ystrad Rhondda in the Championship Cup in recent weeks, but will now take a step up as he plays for Ceri Jones’ side for the foreseeable future.