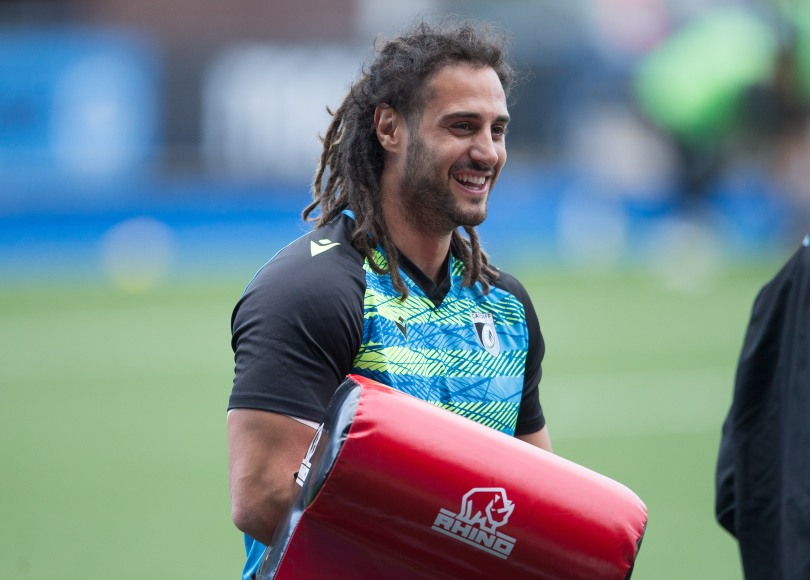 Cardiff Director of Rugby Dai Young is hoping for two fitness boosts in as many weeks as Josh Navidi and Jarrod Evans edge towards returns to action.

Back rower Navidi was part of the British & Irish Lions squad over the summer and returned to training later as a result, but has trained fully so far this week and will be available to face the Bulls at the Arms Park on Saturday night should he get the nod of the Cardiff and Wales medical teams.

Josh Adams returned to action a week early having got the go-ahead last week when Jason Harries picked up a hamstring injury and with Aled Summerhill still managing his wrist.

Meanwhile fly-half Evans is back in light training after suffering a heavily bruised sternum via an aerial clash during the round one win over Connacht. There was concerns initially that the 25-year-old might be out until November, however the hope now is he could be available to face the Sharks in 10 days time.