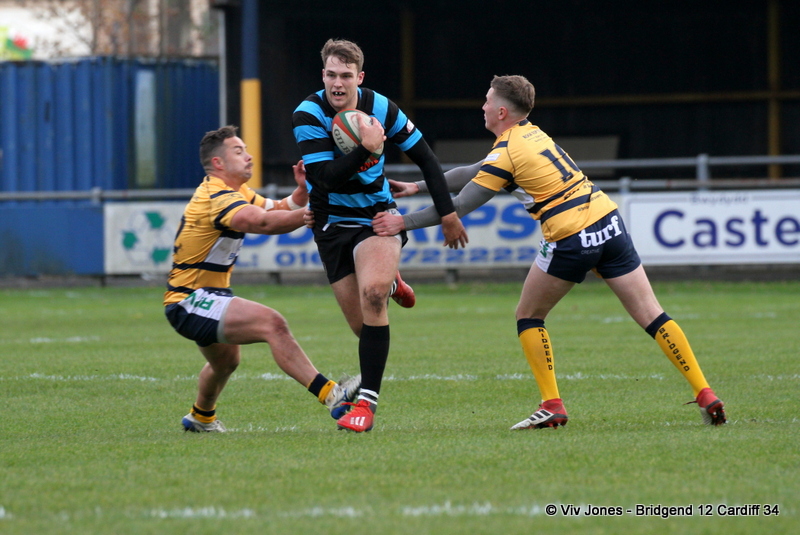 As pre-season edges ever closer for Cardiff RFC, we will hopefully start to see some squad news appearing over the next week or two.

It is news which is eagerly anticipated as the RFC become a fully aligned Rags for Cardiff Rugby, a proper second team that many always knew it was but that the club is now treating it as, with a focus on developing players for the first team.

Exactly how they focus on that development is the key though, as just treating the Rags as an U21 or U23 team would offer plenty of game time for Academy players but not necessarily develop them as rugby players and people as they make a first step into senior rugby and head towards the first team.

The reason Cardiff RFC has been so successful over the past two seasons that they have played is because they have been brought together as a squad, leaving behind the days of players being parachuted in on Friday nights or told they can only play 40 minutes, and gelling as a cohesive and effective playing unit that has consistently won games.

Success has been more than just winning games and trophies though, as the likes of Keiron Assiratti, James Ratti, James Botham, Max Llewellyn and Ben Thomas have gone from fresh faced Academy players to first team squad members and even, in the case of Botham and Thomas, full Wales internationals.

They have kicked on as players in the Cardiff RFC environment, but also as people, settling into a squad with experienced players who have been around both the professional and semi-professional blocks and learning how to come together in order to be victorious.

That squad balance will continue to be key for the Rags, but tweaked from what we saw pre-pandemic as Steve Law confirmed to the Rugby Paper on Sunday that there will be 22 semi-professionals in the squad for the 2021/22 season, down from 28 during 2019/20.

They will then be complemented by a larger group of Academy players, who should largely be from the 18-20 age range. Players who have graduated the U18s and WRU College League and are experiencing their first taste of senior rugby, rather than those who have been around for a few years and have a number of first team appearances under their belts.

These are the players who the change to the proper Rags has been made for, allowing them to play together and form partnerships, as well as learning from experienced players and what it takes to become part of a squad.

Of course some fringe players from the first team will appear as and when is required to keep up match fitness or return from injury, but maintaining a consistent squad of semi-professionals and Academy players will make the Rags a successful side in terms of results and player developments. Slipping back into old habits will only render it a failure.