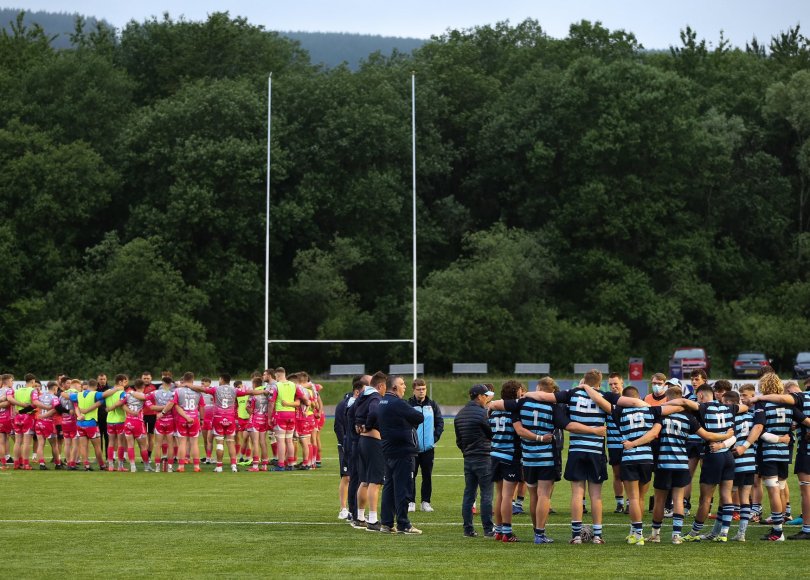 Cardiff U18s suffered defeat at the hands of Dragons U18s at The Wern on Monday night but it has still been a positive series of games as age grade rugby returned after the coronavirus pandemic brought it to a halt.

It was a fast start from the visitors who scored three tries in the opening 20 minutes for a 0-21 lead, but Cardiff came back into it when Louie Hennessey-Booth pounced on a loose ball after a Ryan Wilkins break and Cameron Winnett went over on the stroke of half-time.

A powerful driving maul from the hosts resulted in a penalty try and then winger Amir Saleh went over as we nudged into a 21-24 lead, but two more quick Dragons tries gave them another advantage which the Blue and Blacks could not peg back.

A Harrison James penalty and a Gwilym Evans try kept the scoreline competitive, but two more Dragons tries gave them a 34-47 victory as both sides finished the three-way series also involving Scarlets U18 on three wins from four games.

Next up for the age grade set up is a spell of U17 rugby later in the summer in order to give players who should have played U16 rugby this season a chance to impress.