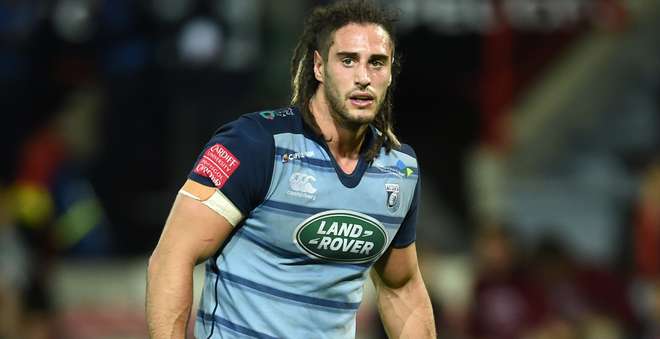 Cardiff Blues back rower Josh Navidi has been called up to the British and Irish Lions squad for the tour of South Africa after Justin Tipuric was ruled out with a shoulder injury.

The Ospreys flanker suffered the injury mid way through the first half in Saturday’s win over Japan at Murrayfield, and although early indications were that he may recover, the decision was made to leave him at home as the touring party headed for the southern hemisphere on Sunday evening.

Navidi himself has only just recovered from a shoulder injury picked up in April’s European Challenge Cup defeat away at London Irish, but trained fully with the Wales squad on a North Wales training camp last week and is expected to be available for next weekend’s game against the Emirates Lions in Johannesburg.

The 30-year-old is an Academy graduate at the Arms Park, having also spent a year playing in New Zealand during his development, and has gone on to make 176 appearances in the Cardiff first team as well as winning 28 Wales caps.

He becomes the 62nd British and Irish Lion the club have sent on a tour, extending our lead as the club to have provided the most Lions, as he joins club team-mate Josh Adams in the squad who scored a try on debut against Japan.