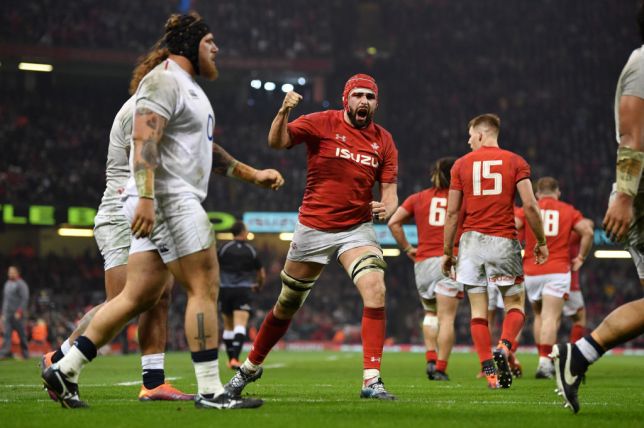 Welsh clubs are bracing themselves for more players following the lead of Cory Hill as the ongoing 25% pay cut allows them to move abroad for free, even if under contract.

The Cardiff Blues lock was released from the Wales squad for the summer internationals yesterday after informing the club of his intention to explore possible opportunities overseas, with the understanding that this is due to the wage cut agreed last summer continuing into a second season.

Players at each Welsh club negotiated deals to take a 25% reduction during the height of the first wave of the covid-19 pandemic, as rugby was suspended and income fell to virtually zero. However, mechanisms were put in place to ensure this cut was time limited and players would recoup the money lost once rugby began returning to normal.

It would appear this week though they have been told the wage cuts will continue, leaving them free to negotiate with clubs outside of Wales, with no compensation due even if their contracts run beyond this summer.

Cuts are understood to be continuing as the Welsh Rugby Union repeatedly turns down the clubs requests through the Professional Rugby Board for £26m of payments next season, rather than £23m, and as the Union has so far failed to re-negotiate the £20m Coronavirus Business Interruption Loan taken out last year, with the first repayment of £1m per club due in 13 days.