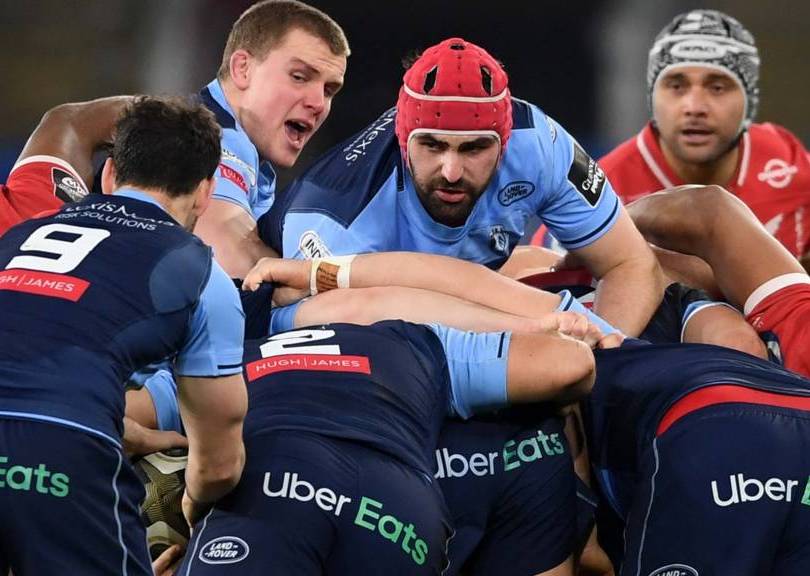 Cardiff Blues second row Cory Hill has informed the club of his intention to leave this summer as he explores a possible opportunity overseas.

The 29-year-old returned to the club last summer after a short spell at Moseley and seven years at the Dragons, playing 12 times in all competitions and scoring one try, as well as captaining the matchday squad on a number of occasions.

This summer he was called up to the Wales squad for tests against Canada and Argentina, but has now been released from the squad to look into the move, with no information yet about which club he is considering joining.

New Cardiff signing Matthew Screech, another returning to the club after spending multiple years at the Dragons, has been called up to replace Hill in Wayne Pivac’s squad.