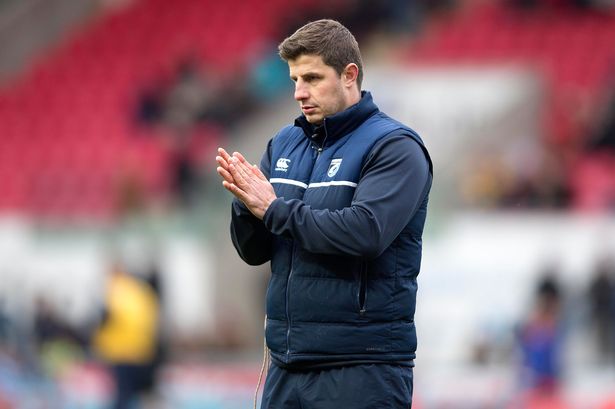 After 17 years as a player and coach, Robin Sowden-Taylor will leave his role of head of strength and conditioning with Cardiff this summer.

Alongside that Sowden-Taylor won eight Wales caps after a debut in Rome during the 2005 Grand Slam winning campaign, although his playing career came to an early end due to injury after a year playing for the Dragons.

After some time out of the game he became a strength and conditioning coach at Neath before returning to the Cardiff set up in 2014, spending seven seasons putting the players through their paces and helping us win the 2010 European Challenge Cup before departing this summer.