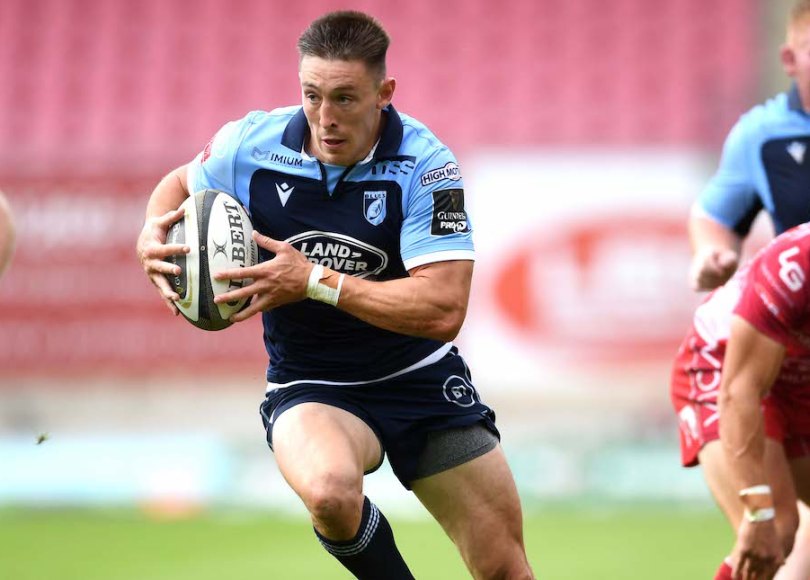 Cardiff Blues winger Josh Adams has been named in the British and Irish Lions squad for this summer’s tour of South Africa.

The 26-year-old is the 61st Cardiff player to play for the prestigious touring side, the most of any club in the Lions history, as the Blue and Blacks extend our lead over second place Leicester Tigers who have supplied 50 players.

Adams started out his career at Hendy RFC, playing for Llanelli Schools and the Scarlets age grade sides before switching to Worcester Warriors as an 18-year-old. Loan spells at Nottingham and Cinderford followed before his breakthrough into the first team at Sixways where he scored 39 tries in 65 games across three seasons.

He then signed for Cardiff in the summer of 2019 and has scored nine tries in 15 games. He has also won 32 Wales caps since making his debut against Scotland in February 2018, scoring 17 tries including being top scorer at the 2019 Rugby World Cup.

Adams now follows the likes of Gareth Griffiths, Maurice Richards, Gerald Davies and Alex Cuthbert as wingers who ply their trade at the Arms Park and went on to feature on a British and Irish Lions tour.