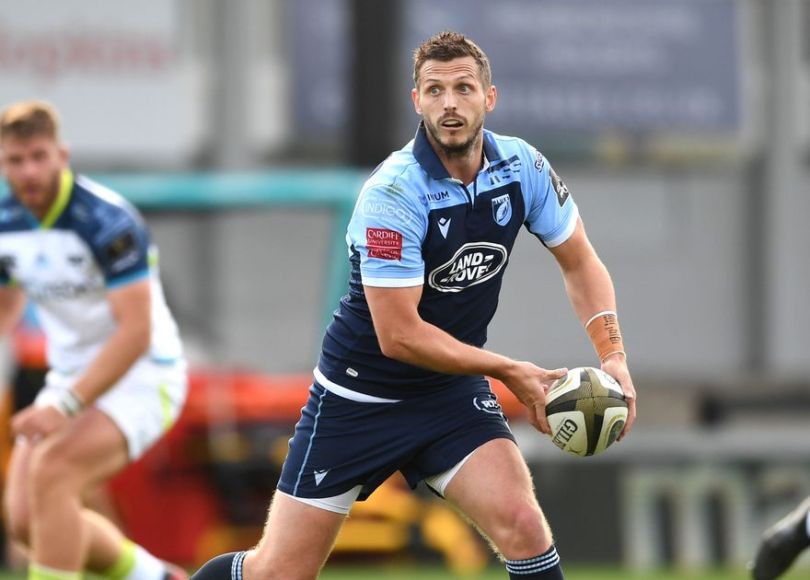 Cardiff Blues director of rugby Dai Young has named a very experimental matchday 23 for the trip to the franchise currently known as Ospreys, as the Rainbow Cup gets underway on Saturday evening, 5.15pm kick-off.

Only Hallam Amos survives from the starting XV that took the field against London Irish in the European Challenge Cup last time out, with Young granting opportunities to fringe and young members of the squad to impress him after he signed a new long-term contract to stay at the helm.

Up front there is a return from injury for Kirby Myhill, who captains the side, with Rhys Gill and Keiron Assiratti packing down alongside him, while Ben Murphy and Rory Thornton form the second row partnership.

The first real surprise selection is in the back row where Alun Lawrence is on the blindside, Gwilym Bradley is on the openside and James Ratti, normally a lock, is selected at number eight against his former club.

Into the backs where Lewis Jones and Jason Tovey have the opportunity to impress having been jumped in the pecking order at half-back by younger players this season, while Max Llewellyn and the second player undergoing a positional switch, Owen Lane, form the centre pairing.

The back three sees Amos and Jason Harries get the nod on the wings, with the final surprise selection being at full-back where Ben Thomas will line up as a second playmaker, a number he’s only worn once at senior level.

On the bench there are still spots for Rhys Carre, Liam Belcher and Olly Robinson, as well as a recall for Dan Fish, with the rest of the replacements being filled by younger players. Will Davies-King and Teddy Williams could make just their third appearances, respectively, while Ellis Bevan and Immanuel Feyi-Waboso are in line for debuts if called upon.