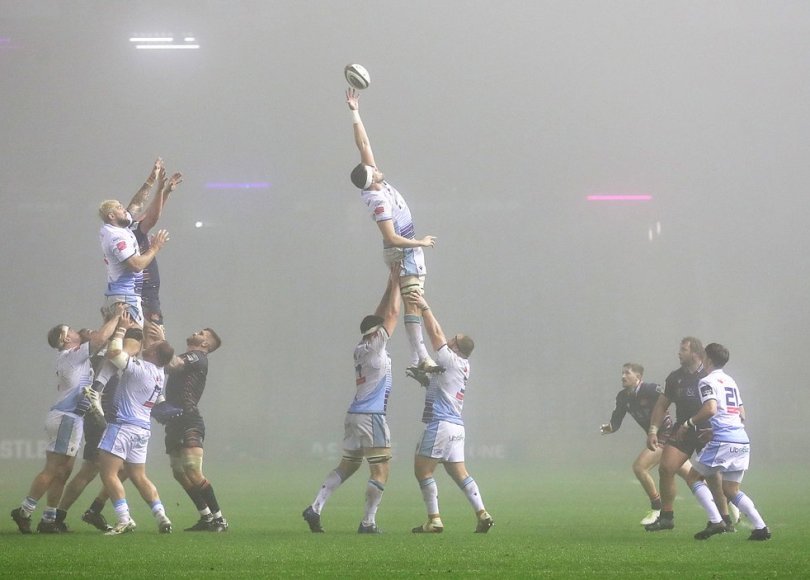 So the 2020/21 Guinness Pro14 season has drawn to a close, in mid-March of course, and Cardiff Blues have finished fourth in Conference B, although we don’t know what that means yet!

Despite it being a shortened campaign there was a lot to look at from an Arms Park point of view, so I’ve combed through some key statistics from this last six months.

Overall it was a mixed season for Cardiff Blues going forward, as we finished with 265 points scored at an average of 16.5 points per game and 30 tries at an average of 1.8 tries per game, the ninth and tenth most in the league of 12, respectively. However, with 63 points and 10 tries coming from the final two games of the season, the campaign certainly started better than it finished in this respect.

The other good news is that 267 defenders beaten and 99 clean breaks made were the sixth best in the league, so if we can continue to turn that into tries and/or points then the results should improve alongside.

Individually there were two Cardiff standouts as Jarrod Evans scored the fourth most points in the league, with 94, and in open play his 28 defenders beaten was the sixth most, his 327 metres was the most of any fly-halves and his eight try assists was the second most in the Pro14.

Meanwhile Rey Lee-Lo had a stormer with 458 metres made on 49 successful carries, both in the top 20 in the league, beating the fifth most defenders with 29 and scoring the fifth most tries with five. Not bad at all from Razor Rey and Jinkin’ Jarrod!

There was one major downside as only three teams conceded more than our 179 penalties, but overall it was a successful season for Richard Hodges’ area of the game, with Opta Stats adding that no team had conceded less points per opposition visit to their 22 in the Pro14 this season.

Individually there’s one man who stands out in the Pro14 as a whole this year, never mind just Cardiff, as Josh Turnbull makes a huge 215 tackles at a 94% tackle success rate to tap the league’s tackle stats by some margin.

With Olly Robinson’s 13 turnovers won putting him second in the league despite only playing nine games in the competition, and Ellis Jenkins’ nine putting him fourth in the league despite only playing four games after over two years out injured, it means the back row at the Arms Park still looks incredibly healthy with James Botham, Shane Lewis-Hughes, Josh Navidi and Will Boyde injured or on international duty for large chunks.

Lineout-wise it was a much better season for Cardiff Blues as a success rate of 88% put us fourth in the league while only three teams lost more than our 27 over the course of the campaign, a big improvement from last year where we had the fourth worst lineout in the league.

On the scrum front the pack dropped down slightly to sixth in the league with 91% of scrums won, but only three teams conceded fewer scrum penalties than our 31.

All-in-all it was a much more rounded season statistically for Cardiff Blues, with improvements in defence and at the lineout preventing any areas of our game from lagging behind our competition. Now the target is to take every area into the top five in the league and finally make those play-off spots.

Majority of stats taken from Pro14.rugby/statistics