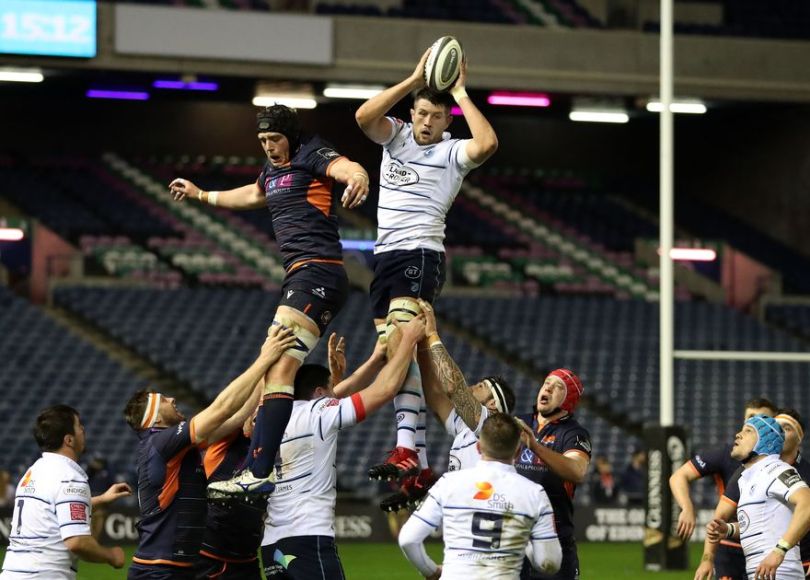 The Guinness Pro14 season comes to a close this evening as Cardiff Blues welcome Edinburgh to the Cardiff Arms Park for a fourth place decider, 8pm kick-off.

Although it’s still not known exactly what the qualification process for next season’s Heineken Champions Cup is, if the competition stays at 24 teams then fourth place in Conference B will ensure automatic qualification for the top table of European rugby.

The permutations are not exactly straight forward, but if Cardiff Blues beat Edinburgh then the only way that we fail to finish fourth is if we win without a bonus point and the Scottish side get two points in defeat. If we were to lose or draw then we would require a favour from Dragons and Benetton as Edinburgh still have games in hand.

To claim that win it will take breaking a pretty poor run of form against the side from the Scottish capital that has seen us win one of the last five league games against them, and lose both of the last two editions of this fixture at the Arms Park.

You have to go back to September 2016 for the last time we were victorious over Edinburgh at home when 15 points from Steve Shingler helped us to a 34-16 win on the opening day of the season.

On the back of a last-gasp win at Connacht last week Richard Cockerill makes four changes to his starting XV. Two are up front where Boan Venter replaces the injured Pierre Schoeman at loosehead prop, while Mesu Kunavalu is preferred to Ally Miller at flanker with the latter released late from the Scotland squad.

In the backs young Charlie Savala makes his debut at fly-half with Nathan Chamberlain injured, while Blair Kinghorn is fit to play again and comes in on the wing.

Dai Young is able to call on four players released from the Wales squad in his 23 as Lloyd Williams and Jarrod Evans form the starting half-back pairing while Rhys Carre and Hallam Amos take their place among the replacements.

The other changes to the starting side come in the front row where Rhys Gill replaces the injured Corey Domachowski, while Dmitri Arhip is preferred to Keiron Assiratti. On the bench there is a return for Kris Dacey as the replacement hooker.

It’s simply a must-win game for Cardiff on Monday night that would top off an up-and-down season but give us a great base to build forward from hopefully under Dai Young into next year, with a strong finish to the campaign and Heineken Cup rugby to look forward to.

Edinburgh will be physical up front, strong in the set piece and look to test us with a kicking game, but on a dry and calm night at the Arms Park the opportunity is there to assert our style of play on the opposition and show off everything that is good about this squad.

Having the confidence to play and back our skill levels will be the key, not getting frustrated if errors are made but sticking to the game plan and keeping Edinburgh under pressure. If we don’t relent on that front for 80 minutes then the result should follow. Come on Cardiff!