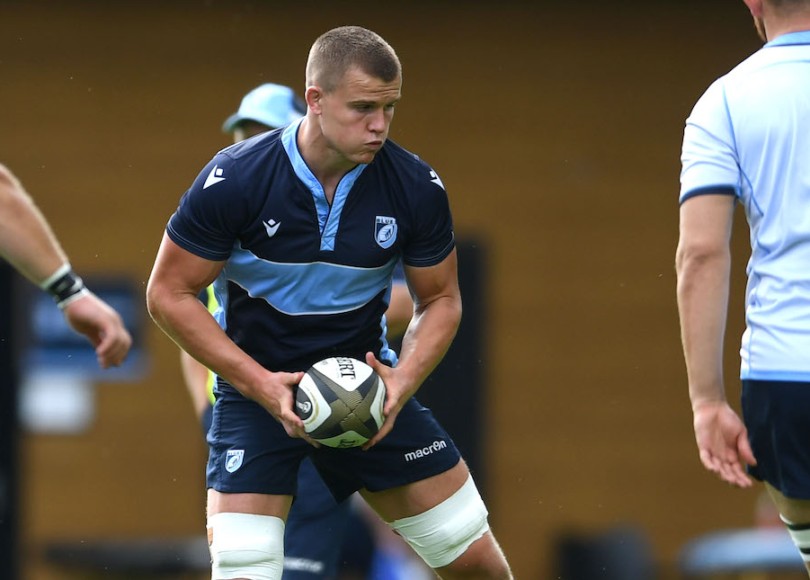 Cardiff Blues back rower Shane Lewis-Hughes has been ruled out of the remainder of the 2020/21 campaign after undergoing surgery.

The 23-year-old underwent a successful procedure to stabilise his shoulder on Monday and and will now begin a period of five-to-six months of rehabilitation that will hopefully see him fit for the start of next season.

Lewis-Hughes has been one of the breakout stars of Welsh rugby over the last two years, becoming first choice blindside at the Arms Park before going on to make his international debut in the re-arranged Guinness Six Nations match against Scotland in October.

So far this season he has made eight appearances in all competitions for Cardiff alongside the three Wales caps won in the Autumn.