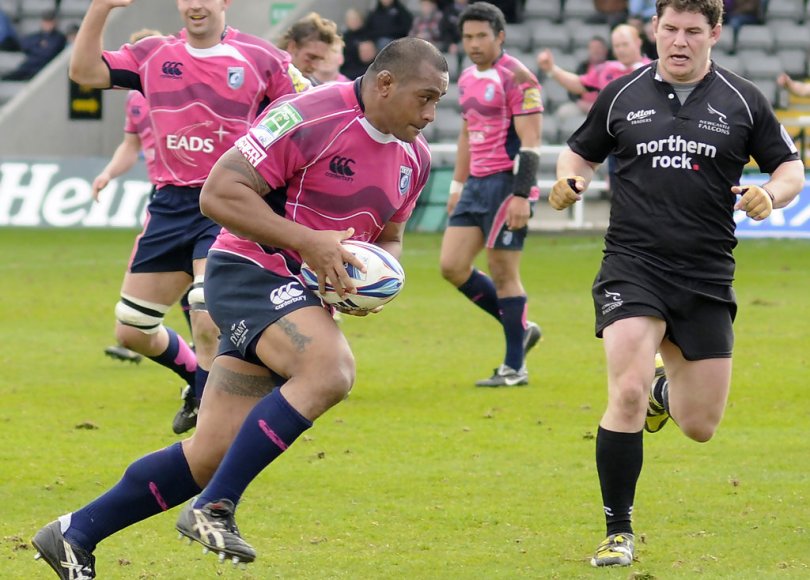 Cardiff Blues will face Newcastle Falcons and Stade Francais Paris home and away during December and January as part of the European Challenge Cup pool stage.

John Mulvihill’s men open with a trip to the north-east on Friday 11th December, before welcoming the French side to the Welsh capital on Sunday 20th December. The New Year then begins with the return fixture in Paris on Saturday 16th January, before Newcastle are in town on Saturday 23rd January.

All 14 teams in this season’s Challenge Cup will be in one big league table, with the top eight sides progressing to the round of 16 alongside eight sides dropping down from the Heineken Champions Cup.

Cardiff Blues and Newcastle Falcons have met once before in European competition, with the Welsh side emerging 20-55 winners from Kingston Park in the quarter-finals of the 2009/10 campaign, where we ultimately lifted the trophy for the first time in Marseille.

This will be our sixth meeting with Stade Francais Paris, with our first encounters being two heavy defeats in the 2004/05 Heineken Cup pool stages, before there was a win apiece in the 2007/08 edition of the same competition.

Our most recent game against the French side was at the Stade Jean Bouin in May 2017, when Stade were 46-21 winners in a Heineken Champions Cup play-off tie during which Ellis Jenkins had to play in the centre due to the number of injuries suffered by Cardiff Blues.

All games will be shown live on S4C