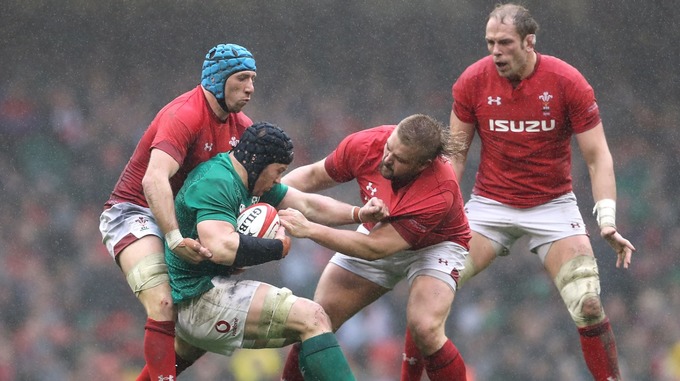 Wales have named the same side that was announced to face Scotland last time out as the Autumn Nations Cup gets underway with a trip to Ireland on Friday night, 7pm kick-off.

There is one alteration to the side that actually took the field though as Justin Tipuric returns from tonsillitis to start at openside flanker with James Davies dropping out of the 23.

The bench contains a number of changes though as Elliot Dee comes in to cover hooker in place of Sam Parry, Samson Lee is preferred to Dillon Lewis at tighthead cover, Jake Ball gets the nod as the backup second row in place of Cory Hill, and George North is back involved as the outside back option with Nick Tompkins missing out.

There is also a possible debut as Callum Sheedy gets the nod at fly-half cover, making the matchday 23 for the first time since confirming he will play for Wales last month.

In the side there are two cap milestones as Tomas Francis reaches 50, while captain Alun Wyn Jones becomes the first player in the history of international rugby to win 150 caps, covering Wales and the British & Irish Lions.