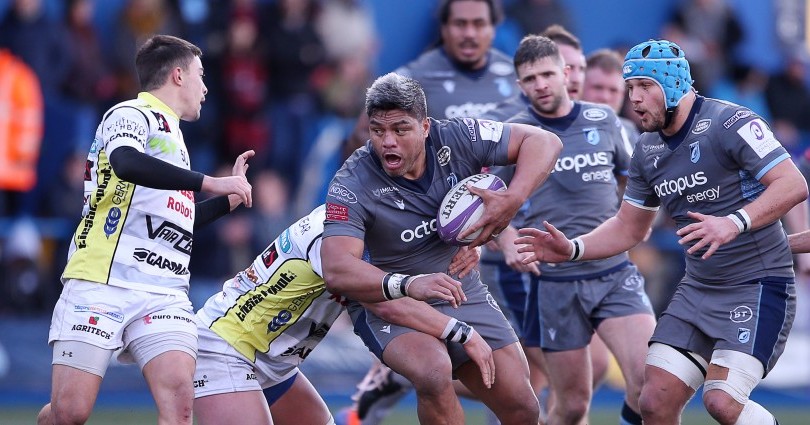 This is a piece I’ve delayed writing for a few days. I decided to take some time to consider how best to write about Nick Williams as a player and a man, and what he has done for Cardiff Blues.

I thought about taking the ‘great number eight’ angle, as Nick is the latest in a long line of excellent big men to play at the back of the scrum at the Arms Park. From John Scott in the 1980s, to a mix of Owain Williams, Hemi Taylor and Emyr Lewis during the successful 90s, and then on to Xavier Rush in the regional era.

Williams is certainly up there with these names as a talismanic player. The real heartbeat of the side who you could build a team around. Leading the ball carrying and leading the defence, as well as in Nick’s case also being an incredible breakdown presence.

I also thought about taking the ‘great overseas signing’ angle, as Nick has certainly kept up a trend of non-Welsh qualified players offering a huge amount to Cardiff Blues.

Particularly those from the Pacific Islands or with Islands heritage, with Taufa’ao Filise, Ma’ama Molitika, Casey Laulala, Rey Lee-Lo and Willis Halaholo all particularly having big impacts on the Arms Park.

But while Williams provided that high quality, season long offering on the pitch for four seasons, and has no doubt played his part in improving the skills of the players around him, I find myself thinking that neither of those angles quite do him justice.

As while Nick Williams has given blood, sweat and tears on the field, scoring 13 tries in 77 appearances during his four years and at times dragging us forwards single-handedly, he has given Cardiff Blues intangible but crucially important. Culture.

Rewind to the summer of 2016 and the club are in yet another period of huge change and turnover. Five years on from the departure of Dai Young and the break-up of the team that brought so much success between 2008 and 2011, stability was not a word you would associate with the Arms Park.

Justin Burnell, Gareth Baber, Phil Davies, Mark Hammett, Paul John and Dale McIntosh had all come and gone as either Director of Rugby, Head Coach or Co-Head Coach, while at the end of his first season in charge Danny Wilson had overseen the departures of a huge 21 players.

Seven players had also come in, meaning the rugby department of Cardiff Blues was almost starting from scratch in terms of having no form to build on, needing to develop a style of play and an understanding between each other, and crucially forming a cohesive unit off the field. 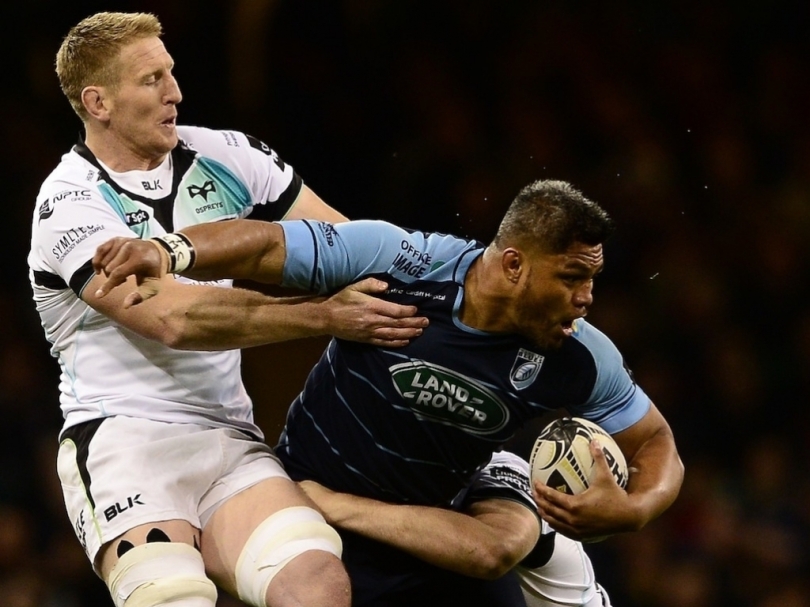 This is where Nick Williams comes in, working with senior players in the squad such as Gethin Jenkins and Matthew Rees to really create a family feel at the Arms Park.

Fostered by Danny Wilson and his coaching team, and bought into by the squad as a whole, a leadership group was officially formed with representatives covering positional groups, age groups and nationality groups.

Nick also helped the likes of Lee-Lo and Halaholo settle into the dressing room, arranging for them to speak their native tongues but being careful not to separate themselves from the group entirely and remaining respectful of the English speakers.

Outside of the dressing room there was also a tightening of the relationship between the players’ wider families. Nick’s wife Gemma played a big role in helping to create that, and within two years this had all started to bear fruition on the field.

When people talk of the second half of the 2017/18 season that saw Cardiff Blues ultimately lift the European Challenge Cup in Bilbao and win 11 of 13 games, they talk primarily of the tight-knit feel within the squad that managed to put off-field issues with the senior management aside and do something special.

It results in a weekend in Northern Spain that saw the players’ families flown out by the club to enjoy what will no doubt be a career highlight for many, if not all, in the squad. All of this can be traced back to the work done by Nick Williams to take a club and a squad in limbo and put in place a culture that ultimately bred success.

The story of him attending the funeral of Corey Domachowski’s Grandfather when there was no official obligation to go, to pay his respects on behalf of the club and to support a young member of the Cardiff Blues squad just sums up what an unbelievable human being he is.

From my point of view on the terraces it’s been a pleasure to watch him play. From his non-stop carrying, to his bone crunching tackling and his immovable jackaling, it’s been an honour to watch a player of his quality at work.

Most importantly though it’s been brilliant to watch him enjoying himself. The best memories will be his smiling as he left the field, always making sure to acknowledge the supporters as he made his way off.

I’m sure all supporters wish him well in whatever he does next, and whether it’s with us or not, the positive impact of Nick Williams will be felt at the Cardiff Blues for many years to come.