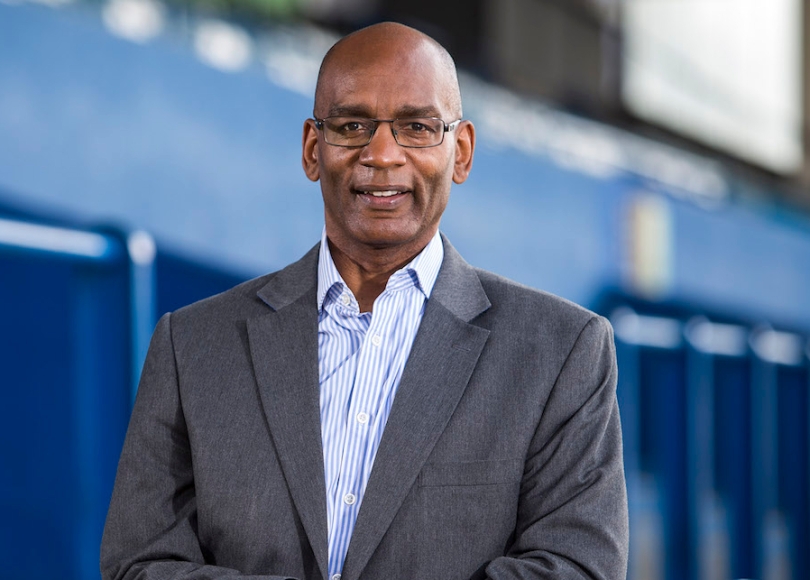 Former Cardiff RFC and Wales winger Nigel Walker OBE has become an advisor to the board of Cardiff Blues Limited.

Before that Walker was an international level 110m hurdler, winning bronze medals at European and World Indoor Athletics Championships and competing at the 1984 Olympic Games in Los Angeles.

After retiring from rugby in 1998, he took up senior management roles at BBC Wales before becoming the National Director of the English Institute for Sport in 2010, an organisation that provides sport science and medical support to Olympic and Paralympic sports.

As part of his role advising the Cardiff Blues board he will have a particular focus on development pathways, elite performance, recruitment strategy and rugby innovation, hoping to help take his hometown club to the next level.

Speaking to the official club website, Walker said, “I’m delighted to be asked, even more pleased to accept and I’m looking forward to it.

“I am a Cardiff boy born and bred, I used to stand on those terraces when I was 11, 12, 13, 14 paying to watch players like Gareth Edwards, PL Jones, Gerald Davies and I obviously used to play for this club and only this club.

“The motivation is wanting to give something back. We had some good times when I was playing, plenty of good times before that and I’d just like to help the board, the executive and the players realise the ambition set out in the current strategy.

“I have been involved in senior posts for about 20 years across the media and now the English Institute of Sport. I have sat on a few boards, I’ve learnt a bit, played the game, have a passion for Cardiff and I believe in the strategy that has been written.

“I would like to see Cardiff Blues have the impact on the pitch that we have seen in the past and we know can return. Nobody should underestimate the ambition of the board and if the board were not ambitious I wouldn’t be coming back in this role.