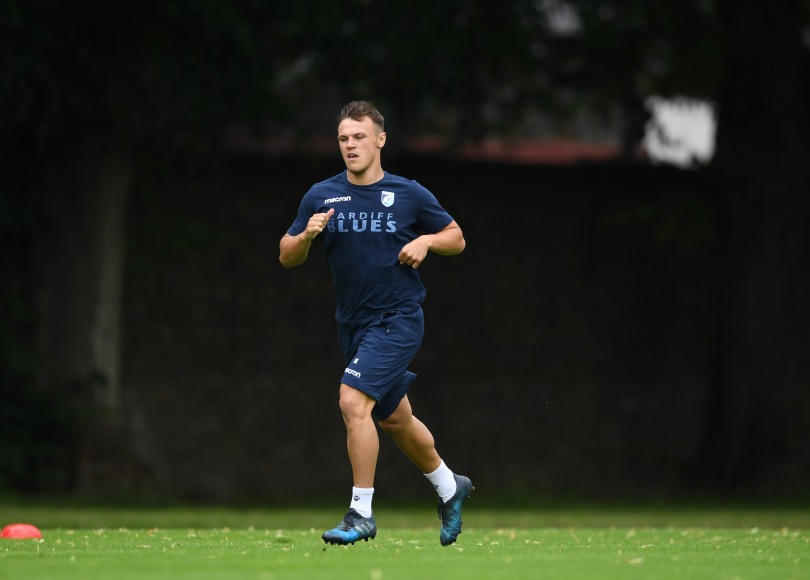 The first images have been released as the Cardiff Blues senior squad returned to training this week with the Guinness Pro14 set to get going again at the end of next month.

John Mulvihill’s men have been getting through work in smaller groups at Sophia Gardens and the new temporary training base of Pentwyn Leisure Centre, focusing mainly on conditioning with contact training not set to start for a few weeks yet.

It is the first time that the players have done anything in an organised group setting since the season was suspended in mid-March, a gap of almost three-and-a-half months, the longest rest that many will have experienced in their careers without being injured.

Included in the images posted on social media by the club are new signing Luke Scully, the Wales U20 fly-half who has joined from Worcester Warriors, and Mason Grady, the 18-year-old back who has been earmarked as a serious talent coming through the Academy. 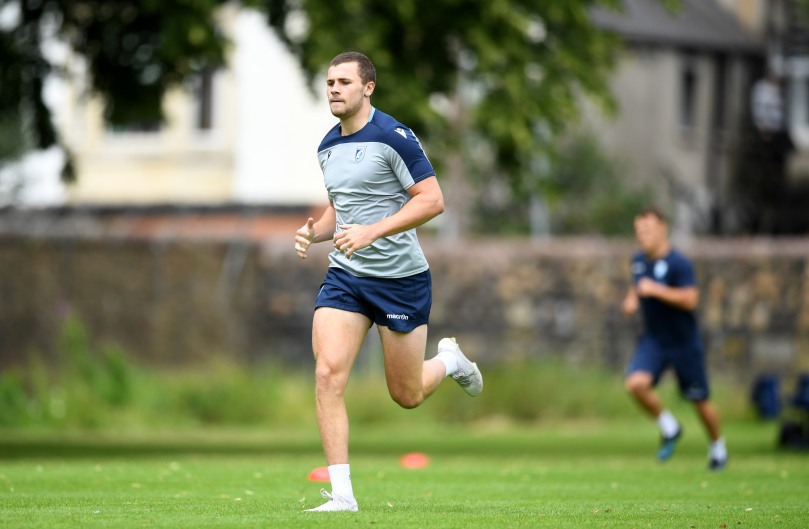