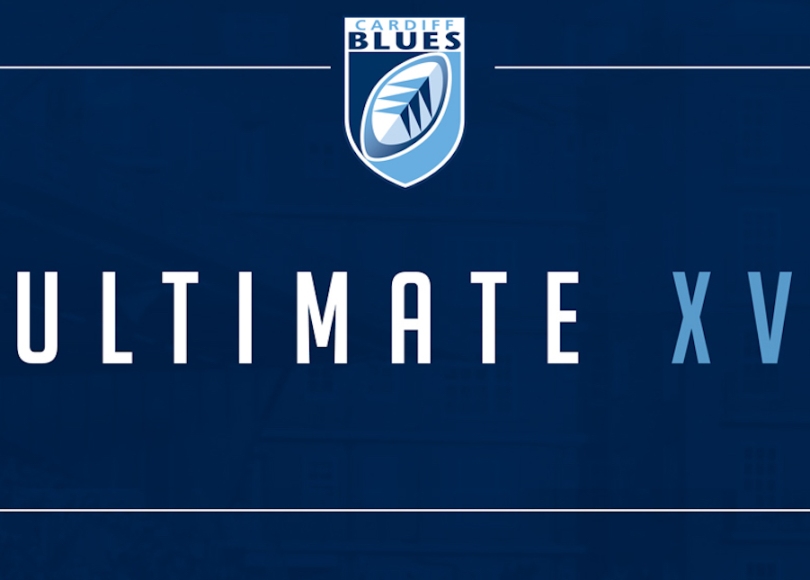 Over the last month the Welsh regions have been holding voting for their respective Ultimate XVs through online survey host Doopoll.

With rugby supporters around the country largely stuck indoors as the Coronavirus Pandemic enforced lockdown continues it’s offered a welcome distraction to be able to look back on some of the great players who have played for Cardiff Blues since 2003 and who the best of the best was.

Naturally, while a number of the choices are no-brainers, there are some selections in the Ultimate XV that I don’t quite agree with.

Starting with the definition of the no-brainer. Arguably the greatest loosehead to play in the professional era and one of the greatest of all-time, so it would seem logical to name him as the best ever to play for Cardiff Blues.

195 appearances in 14 years across two spells, the former club captain has been involved in the three trophy wins we’ve had in the regional era, as well as winning 129 caps for Wales and five test caps for the British and Irish Lions.

My first disagreement with the Ultimate XV comes in the middle of the front row. Smiler was a brilliant player, especially 2007-12 when he was first choice Wales hooker and became a test Lion. While at Cardiff Blues he brought a lot to our pack, and off-the-field his battle to return to playing after beating cancer was inspirational.

In a cut-throat moment though I’ve gone for the player who I think was the best during his time at the club, and for me that was T Rhys Thomas. An all-round hooker who could match physicality with a solid skillset, his 182 appearances in nine years put him at the heart of the pack during the first decade of the regional era.

Another no-brainer as the King of Tonga’s 12-year stint at Cardiff Blues left almost no chance for any other player to even make a stake for the Ultimate XV, such was his dominant hold over the number three jersey.

255 appearances see Filise hold the post-2003 record at the Arms Park, with his solid scrummaging and hard carrying proving invaluable down the years until he finally hung up his boots aged 40 with a second Challenge Cup win in Bilbao.

Although not quite in the no-brainer category, Paul Tito was always likely to get into the team. Josh Turnbull deserves a huge amount of praise, but the man they call Fish was a huge presence at the attacking breakdown, a technically proficient lineout operator and, perhaps most importantly, a brilliant leader both on and off the pitch.

His partner is one I have disagreed with though, as although I’m a big fan of Macauley Cook, I would have had both Deiniol Jones and Bradley Davies in ahead of him. I’ve plumped for Big Bad Brad in his ball carrying prime at Cardiff Blues, with 118 appearances between 2005 and 2014. 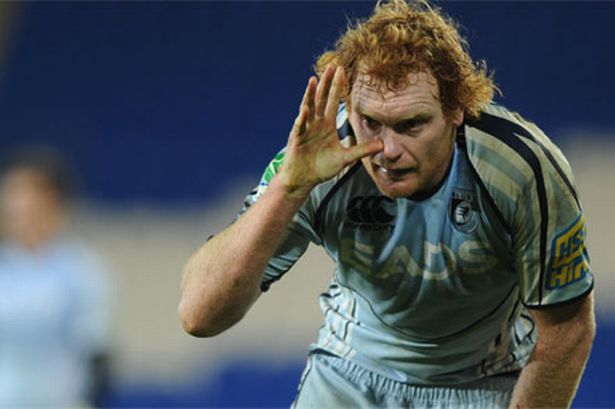 Now this one I agonised over for some time. Dan Baugh was slightly before my time but having seen clips and heard people speak about him, he could easily have got the nod, while Ma’ama Molitika was a superb player in that late 2000s back row and Josh Turnbull again really deserves a spot in the team.

However, not everyone can make it and I opted for Josh Navidi in the end as a player who has grown from an under-the-radar Academy graduate, to reliable Cardiff Blues player, to one of the best players in the league and eventually on to test match animal thanks to one of the most complete skillsets we have seen at the Arms Park.

This one was a pleasant surprise as I feared the draw of the Sam Warburton name would get the former Lions captain the win here, or perhaps a bias towards more recent players would see Ellis Jenkins earn victory.

Both are, or were, great players, but for me there is no question that Nugget has been Cardiff Blues’ best openside flanker. A player who mixed the fetcher role of the number seven with some incredible linking skills in attack, his time at the Arms Park saw him become one of the top players in the world.

Back to the no-brainer here, despite that fact that Williams, Copeland and Powell were all great players for Cardiff Blues and fan favourites, there has only ever been one Xavier Rush.

The New Zealander was a one-man phenomenon. A wrecking ball of a carrier from number eight who also led the defence brilliantly with his aggression. At times it felt like he was single-handedly carrying us through games, the 2010 Challenge Cup semi-final away at Wasps a fine example.

This one may well be slightly controversial on my end as Tomos Williams is all set to be the greatest scrum-half Cardiff Blues have had, and possibly the greatest the Arms Park has seen since the days of Gareth Edwards and Terry Holmes. In a few years I have no doubt he will be in the no-brainer category.

For now though I have gone with Mike Phillips. He was only with us for two seasons but some of the rugby he played in that time was at a world class level, winning games by himself on occasion with his game control, and led to him becoming first choice Wales nine and on to becoming a test Lion. 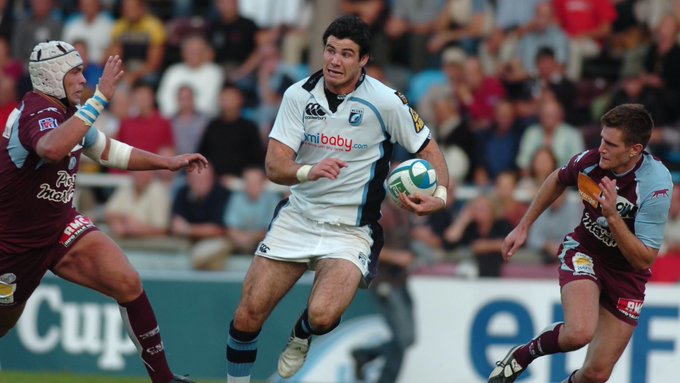 This one was an interesting selection as Rhys Patchell and Gareth Anscombe were both fine players for Cardiff Blues, but perhaps tarnished their reputations at the Arms Park by leaving for rivals, while Jarrod Evans has bucketloads of talents but not had the time to establish himself as a contender in this sort of arena yet.

Instead the wise choice was to go for King Nicky who, despite having a tough start to his career and struggling with consistency at points, was a fine player when on his game. The EDF Energy Cup Final in 2009 is a fine example as he orchestrated the deconstruction of Gloucester at Twickenham.

At inside centre it’s another no-brainer as Doc wins out comfortably. During his 86 appearances in eight years at Cardiff Blues he established himself as the best ball carrying back in world rugby, giving us valuable go-forward to complement the likes of Filise, Davies and Rush in the pack.

Outside him I have disagreed though, as although Jamie Robinson was an excellent player, I’ve allowed myself an emotional selection that sees Laulala get the nod. One of my first favourite Cardiff Blues players, he was such a classy operator. His step made some of the best defenders around look silly and helped us towards some crucial tries.

When it comes to picking wingers you can’t go far wrong from picking the two leading try scorers post-2003, and that’s exactly what has been done. Tom James leads the way comfortably with 60 and was a sure fire selection for the left wing, a position he held down for 11 years across two spells.

Opposite him, Alex Cuthbert’s 46 tries are a fine return from 115 games, however if he had been an option I would have gone for Leigh Halfpenny on the right wing. When he burst on to the scene as a youngster out wide he was a fine talent scoring key tries against Gloucester and Wasps, among others.

The final position was another pleasant surprise as, a bit like openside flanker, I thought the vote might have gone to the more recent and recognisable figure of Leigh Halfpenny, rather than who I think is the more deserving Benny Blair.

Probably the most complete player I’ve seen play for Cardiff Blues, the New Zealander was so much more than a fine goal kicker, although he was certainly that. Defensively sound, his kicking out of hand was a huge weapon and he could counter attack with such ease, the right foot step beating many defenders over the years.