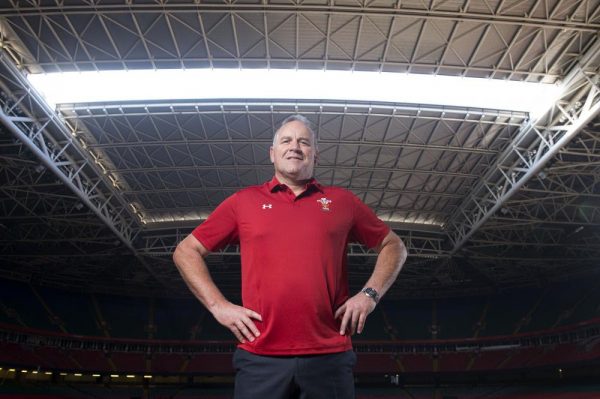 It’s getting to the point in the Six Nations now where I’m quite looking forward to it being over and done with for another 12 months!

Close to eight weeks of the hysteria from the Rugby Mad Welsh Public, soundbites from Eddie Jones, persistent coverage of England in the UK media, questions over whether Italy should be kicked out of the competition and WalesOnline live blogs about what the players had for breakfast are taking their toll.

Especially this year with Wales effectively being out of the running for any silverware after the round three loss at home to France, as well as the Coronavirus outbreak causing all sorts of disruption, getting to the end of March may well be a blessing.

In the meantime there is still one last game to go though, with Wales v Scotland still going ahead at the time of writing, and it could well be a good game in its own right.

The Scots come into the game on the back of a confidence boosting win over France, albeit Les Bleus going down to 14-men early on. Gregor Townsend’s men will fancy a first win in Cardiff since 2002, and know that a bonus point win will take them to their highest points total since bonus points were introduced.

Meanwhile Wayne Pivac’s men are keen to finish the competition in winning fashion ahead of a scheduled summer tour to New Zealand, as well as alleviating some early pressure on the head coach and his new staff.

Both sides are looking to play a more attack-minded style of rugby, but searching for that balance of when to play expansively and when to manage the game, playing in the right areas and at the right times rather than fast and loose.

In order to make it a properly exciting affair from my point of view though, I would like to see Wayne Pivac make a few changes to his starting XV, perhaps with a nod more to where he’d like to take the team in an attacking sense.

This isn’t to say experiment as such as I don’t think I’m pitching anything radical. I’m not saying chuck Sam Davies in at fly-half, or drop Alun Wyn Jones for Seb Davies, but I think there are international quality players waiting in the wings who deserve their chance and could offer more to the Pivac/Stephen Jones attacking game plan than the incumbent players in those positions.

Starting up front and I’d like to see Rhys Carre get the nod in the number one jersey. In terms of carrying I think he’s the best front rower we have, and it’s an area we haven’t quite been up to scratch in so far this tournament. Rob Evans didn’t have a bad game against England as such, but his superior handling may well be more useful off the bench. 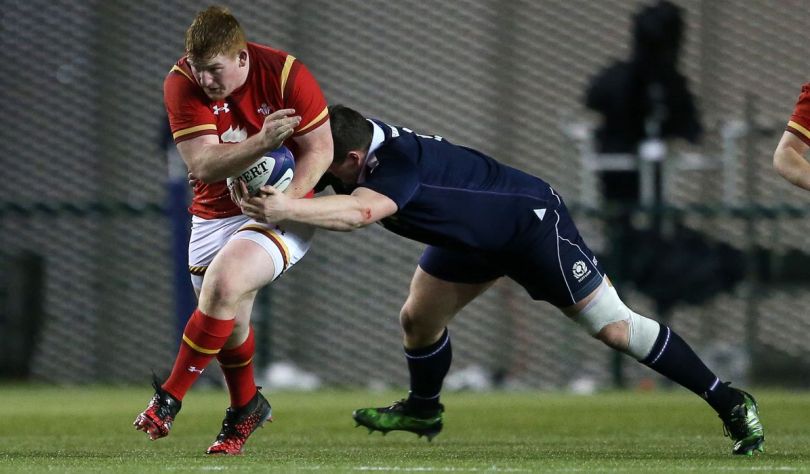 Then in the second row it’s a question of fitness in terms of who replaces the injured Jake Ball. If Cory Hill is deemed healthy and sharp enough to start then I would go for him. I think he has the ball carrying capability and balances that well with an expansive attacking game that will slot in well under Pivac.

However, if he’s not ready then it’s Will Rowlands who gets the nod over Adam Beard for me. Don’t get me wrong, I like Beard as a player, but there’s not enough dynamism in an Alun Wyn Jones/Beard combination for my liking, and Rowlands has that carrying edge which earns him my selection.

In the back row I’d like to see Taulupe Faletau returned to the number eight jersey with Josh Navidi slid to blindside flanker and Ross Moriarty ready to tear the place up off the bench.

I understand the argument that Faletau has not been at his brilliant best so far this tournament, but I thought his showing against France was noticeably better than the performance he put in against Italy as he continues to readjust to international rugby after so long out.

With Carre and Hill or Rowlands added to the tight five, the back row would have a bit of extra freedom to roam throughout the attacking formation, popping up on the flanks, coming short of 10 in midfield or offering themselves as a carrying option off 9 if necessary.

Into the backs and I wouldn’t be tempted to change the scrum-half at all. Tomos Williams is the future starting 9 in this team for a long time, giving him minutes is exactly what we need to be doing right now, rather than swapping him for Rhys Webb who was better against England, but admittedly against 14 and 13 men.

The big debating point is fly-half for me. I love Dan Biggar; his work under the high ball, defensive solidity, kicking game and competitive edge. However, there are natural limitations within his game, such as not starting flat and being a running threat from first receiver, that mean I can’t see a long term future for him under Pivac and Jones. Unfortunately with Gareth Anscombe and Rhys Patchell both injured there is no natural successor available, as while Jarrod Evans is clearly a greater attacking threat, his game management limitations don’t make him a definite option to start at 10 at this stage in his career.

There could be an opportunity to try Biggar at 12 or 15 and offer that dual playmaking threat that I think we will see a tactical trend towards throughout the Pivac reign, but that would verge on the experimental, and as it happens I would like to start Nick Tompkins and Liam Williams in their natural positions of inside centre and full-back.

As a result I’ll stick with Biggar at fly-half, but with the condition that Jarrod Evans is brought on early enough to get a proper run out, rather than left to sit on the bench or given a cursory five minutes.

With Tompkins at 12 there is no room for Hadleigh Parkes in my selection. Not particularly a reflection on any lack of performance level from him, but more due to an interest in seeing how the back line looks with a bit of extra pace and natural playmaking at inside centre, with Owen Watkin getting a recall at 13.

Similarly with Williams at 15 there is no room for Leigh Halfpenny, who again has been more than solid thus far but for me just misses out to the truly world class Sanjay, and allows Louis Rees-Zammit to make his debut on the wing.

With North building on what was a positive showing against England on the other wing, my hope is that there is enough creativity and variety in that back line to play some effective and inventive attacking rugby that looks more like a Pivac and Jones style side.

It’s not so much a case of what we’ve seen so far has been poor, far from it at times. It’s just a feeling that there is more to this squad than has been offered to this point, and with a few personnel changes the potential could be unlocked.

Of course, this will likely be miles off what is actually announced by Pivac on Thursday, as he likely sticks largely with what we’ve seen throughout the tournament so far in order to try and grind out a win against Scotland, but I for one would like to see him be a bit braver than that.