It’s the big one this weekend as Wales travel down the M4 to take on England at Twickenham, with the Six Nations approaching it’s Coronavirus-impacted conclusion.

It’s not been the ideal start to life as head coach for Wayne Pivac so far, with key players Gareth Anscombe, Rhys Patchell, Tomas Francis and Jon Davies missing throughout due to injury and defeats coming at the hands of Ireland and France as the chance to go back-to-back in the tournament was missed.

However for many a campaign can be defined by the result against the old enemy wearing the red rose, and there’s a record of winning two of the last three games against England to keep up, including that 21-13 win at the Principality Stadium which sent us on our way to the Grand Slam.

There hasn’t been a Six Nations win at Twickenham since back in 2012 though, when that Scott Williams try and the boot of Leigh Halfpenny secured a 12-19 victory on the way to that Grand Slam.

Eddie Jones’ men came into the tournament as favourites after finishing as runners-up at last year’s Rugby World Cup, but a loss in the first game away at France ended hope of a clear run to the title, instead they now rely on results elsewhere to top the table at the end of it all, whenever that may come.

England can win the Triple Crown today though after Scotland and then Ireland were beaten in rounds two and three, something they haven’t done since 2016. In order to do that Jones has made two changes to the team which beat Ireland last time out. 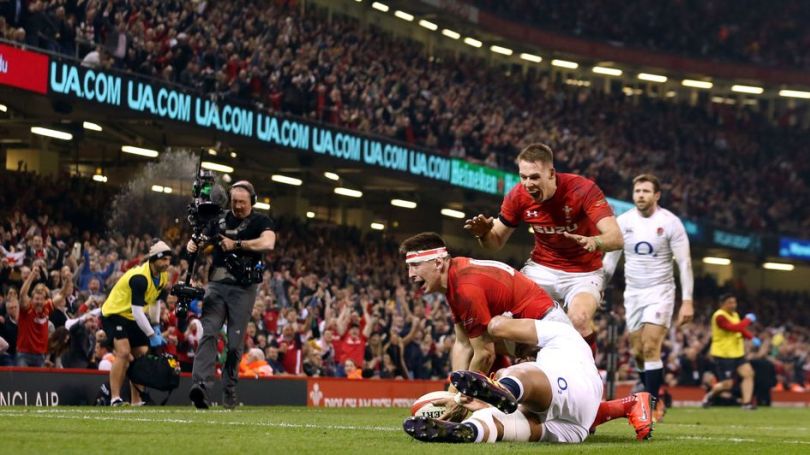 Up front there is a change in the back row where Mark Wilson replaces the injured Sam Underhill at openside flanker, while in the backs the switch comes on the wing where Anthony Watson returns to fitness and takes Jonathan Joseph’s place.

On the Wales side there are four changes to the starting XV which lost to France last time out, with two coming as key members of the World Cup squad return to fitness.

Josh Navidi and Liam Williams are selected at number eight and on the wing, respectively, with Taulupe Faletau dropping to the bench and Josh Adams missing out due to injury.

The tactical changes see Tomos Williams start ahead of Gareth Davies at scrum-half, with the latter missing out altogether, while Rob Evans replaces Wyn Jones who has picked up a knock. 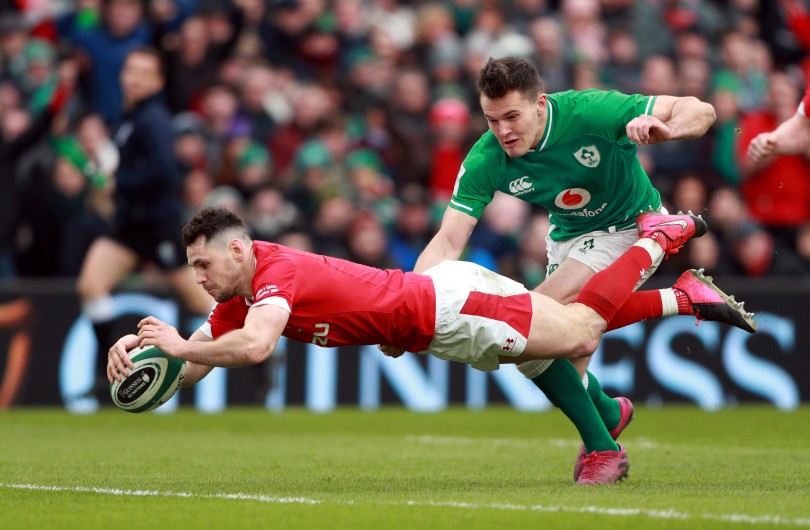 On the bench Aaron Shingler will cover the second row after Will Rowlands suffered an injury playing for Wasps.

It’ll be a huge clash as it always is between these two nations, with a hugely physical game awaiting both sides, and the team that keeps their discipline the best may well be the team that emerges victorious.

Wales will be keen to avoid a straight on confrontation with the England pack, especially as they’ve opted for a 6/2 bench split in a bid to extend that effort for 80 minutes, but will need to front up defensively if they are to compete at Twickenham.

Then it’s down to the execution of the attack which has been lacking in the last two games, which will need to be clinical as scoring chances will be few and far between.