Wales U20 are back in U20 Six Nations action on Friday night as France U20 are the visitors to Parc Eirias in round three, 7.35pm kick-off.

The games do not get any easier either with Les Bleus the next time to visit Colwyn Bay, the back-to-back World Rugby U20 Championship winners who are currently third having narrowly lost to England in round once before beating Italy in round two.

You have to go back to the Grand Slam win in 2016 for the last time Wales beat France at this level when a George Gasson try and the boot of Billy McBryde ensured a 16-10 victory at Parc Eirias.

Last year saw a comfortable French win as a try from Joe Roberts and the boot of Cai Evans could not prevent a 10-32 loss in Vannes.

There has been a lot of change to the France U20 squad between 2019 and 2020 though as the majority of the squad that secured those back-to-back titles graduate the age grade system. Arthur Vincent, Demba Bamba, Jean-Baptiste Gros and Romain Ntamack will all feature for the senior team in Cardiff on Saturday. 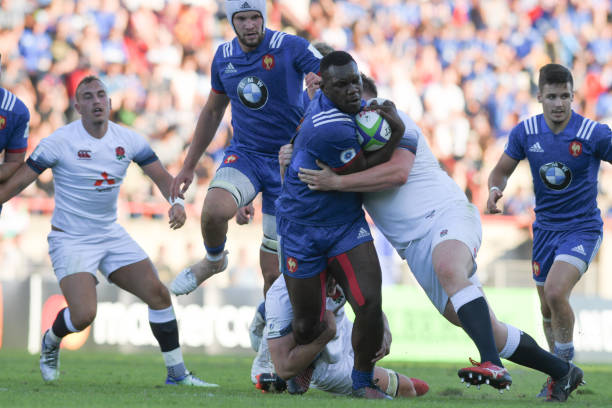 Only Matthias Haddad survives in the starting XV from the squad that was victorious in Argentina last summer, while Jordan Joseph, Paul Mallez and Theo Lachaud are on the bench.

Gareth Williams, Wales U20 head coach, has made seven changes to his starting XV altogether in a bid to get the campaign off the ground with a statement win at Colwyn Bay.

Some are enforced as Jac Price and Osian Knott are ruled out by injury, with James Fender starting at lock and Bradley Roderick coming in at centre, while Ioan Lloyd is released to play for Bristol Bears so Jacob Beetham starts at full-back.

Others are tactical though as Dom Booth and Will Griffiths trade places again at hooker with the former starting and the latter on the bench, while there is a similar swap at scrum-half where Ellis Bevan starts and Dafydd Buckland drops to the bench. 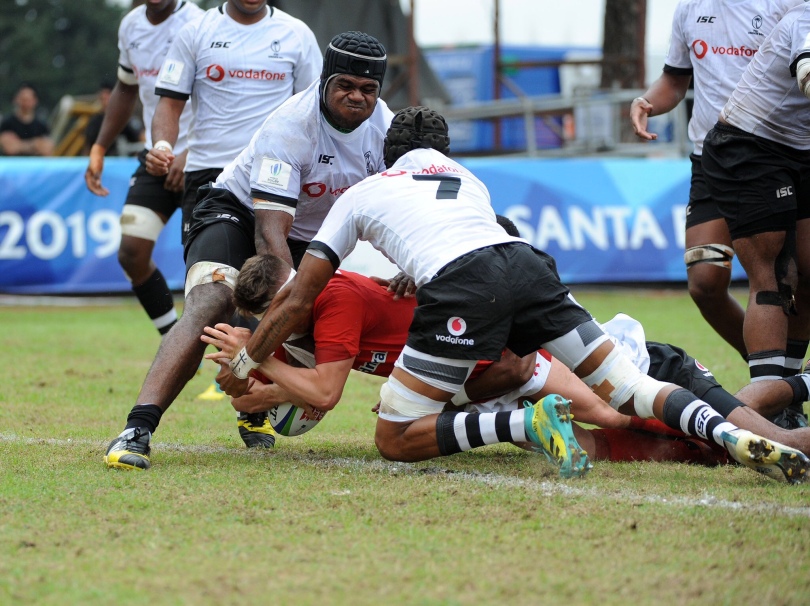 There are also two new wingers as Dan John and Ewan Rosser are dropped with Frankie Jones and Mason Grady selected to replace them.

Josh Thomas is recalled to the bench having played full-back against Italy, with Rhys Thomas and Joe Hawkins getting their first call-ups of the campaign, covering second row and fly-half, respectively.

With the weather set to once again play a part in proceedings during a Wales U20 game it may well be another tough evening for the young Welshmen, but there was a definite step forward in the second half against Ireland.

Build on that, and do so early, and there may be chance to get something out of the game, but if France’s pack dominate as Ireland’s and Italy’s have done then it will take a stunning level of skill execution to get around them.