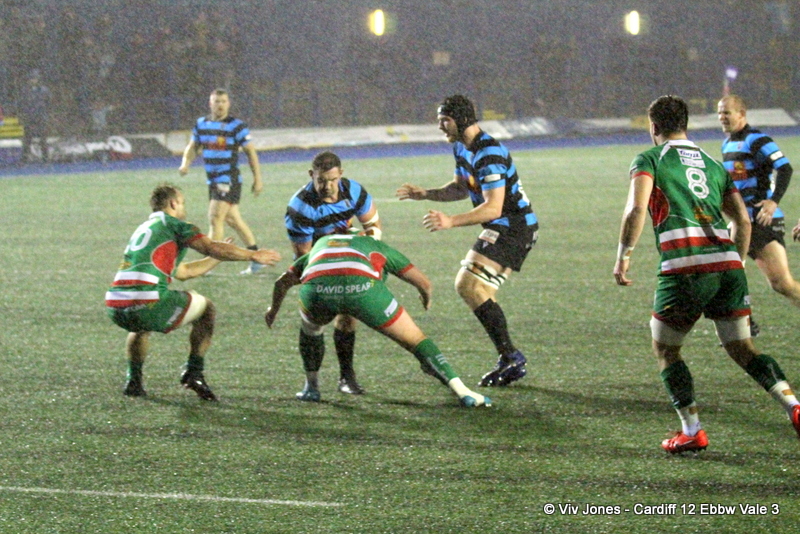 Cardiff RFC’s Indigo Group Premiership game away at Ebbw Vale has been called off as Storm Dennis sweeps across South Wales.

The game was due to take place at Eugene Cross Park on Saturday afternoon but with high winds and heavy rain effecting the pitch and spectator safety, the decision has been taken to postpone.

No new date for the fixture has yet been announced, but there could be a fixture pile up on the horizon for the Blue and Blacks at the business end of the season.

The home game against RGC that was re-arranged due to a clash with the Specsavers Cup will now take place on Friday 13th March, the last available weekend that month, while the game against Swansea that was postponed to the Whites’ mumps outbreak is now on Saturday 11th April, one week after the season was due to finish.

With the Cup run extended to the semi-finals it means the only free weekends between now and the Welsh-Scottish competition starting in late April are next weekend and the weekend of the 18th April.

The latter of those is believed to be the Cup Final weekend. Therefore, if Cardiff beat Carmarthen in the semi-final it may mean a midweek trip to Ebbw Vale for Steve Law’s men.