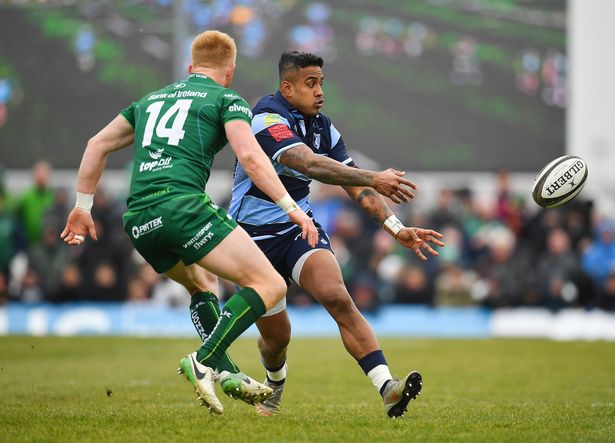 Cardiff Blues return to Guinness Pro14 action this weekend at the start of a three-game block of fixtures that will almost certainly define the 2019/20 season.

It’s been some well-earned time off for John Mulvihill’s men after a 13-game fixture block that stretched from late October to mid-January, and included the entire European Challenge Cup pool stage campaign as well as the Welsh festive derbies.

A run of our straight league wins during that time, including battling away wins at Benetton and Ospreys, as well as a losing bonus point against Scarlets left Cardiff Blues right in the battle for the Pro14 play-offs in Conference B.

The standings are really tight as just 11 points separate Edinburgh at the top of the table from Benetton in sixth. We are currently fifth, a point ahead of the Italian side, a point behind Connacht above us and six off Munster in third.

That means that a successful run of form during this mini-block will either put us right in the driving seat to make the play-offs for the first time in our history, and qualify for the Heineken Champions Cup next season, or could see us say goodbye to this season as a competitive being.

Starting away at Connacht on Saturday night we play the team directly above us, before welcoming the team directly below us, in the shape of Benetton, to the Arms Park the following Sunday. The block is then finished with a trip to the current leaders Edinburgh on the Friday. 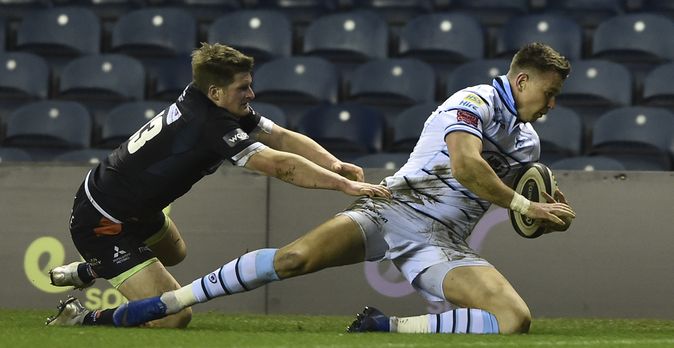 There are no easy games there, especially during the Six Nations period when key players Dillon Lewis, Tomos Williams, Jarrod Evans and Josh Adams are unavailable, as well as Josh Navidi and Owen Lane who have been ruled out on through injury on international duty.

Add in other injuries to the likes of Ellis Jenkins, Willis Halaholo, Aled Summerhill, Harri Millard and Matthew Morgan, and the task gets harder, but after a run of four straight losses earlier in the season if Cardiff Blues want to make the play-offs and be in with a shot of making the Pro14 Final at the Cardiff City Stadium then the route is going to be a hard one.

Fixtures elsewhere see Edinburgh meeting Connacht and Scarlets, Scarlets also going away to Munster, and Benetton facing off against Ulster. There are opportunities for all of those teams to drop points at some point, therefore Cardiff Blues have to capitalise.

The run-in is not an easy one for John Mulvihill’s men with only two home games in the final six weeks of the regular season, with trips to Munster and Leinster included, so getting points on the board and momentum behind us now is key.

It’s a good test of how the coaches and this group of players prepare psychologically as much as anything. We know our strengths and we know our limitations, we’ve just got impose our game on the opposition as much as possible.

There’s no avoiding the pressure. It’s either embrace it or crumble under it.