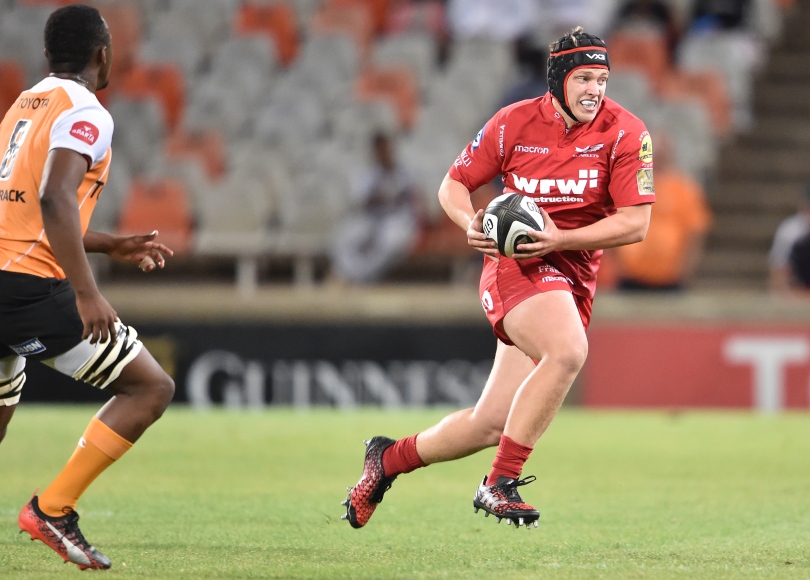 Cardiff Blues are rumoured to be taking a look at Scarlets hooker Taylor Davies to add to the competition for the number two jersey for next season.

The 24-year-old is a Scarlets Academy graduate having played for Llangennech RFC as a junior, and has featured 72 times for Llanelli RFC in the Indigo Group Premiership on his way through the system.

Davies made his Guinness Pro14 debut off the bench against Benetton in November 2017, but had to wait until this season to make his first start, wearing the number two jersey against Zebre early in the season.

His seven appearances in all competitions so far this campaign have been the most he has made in a single season, deputising for Ken Owens and Ryan Elias while they were away at the World Cup but otherwise finding playing time restricted behind them.

At 6ft and 108kg, Davies is a more powerful presence and would complement the likes of Kris Dacey, Kirby Myhill and Liam Belcher already at the club, with Iestyn Harris and Cameron Lewis on the way through the system.