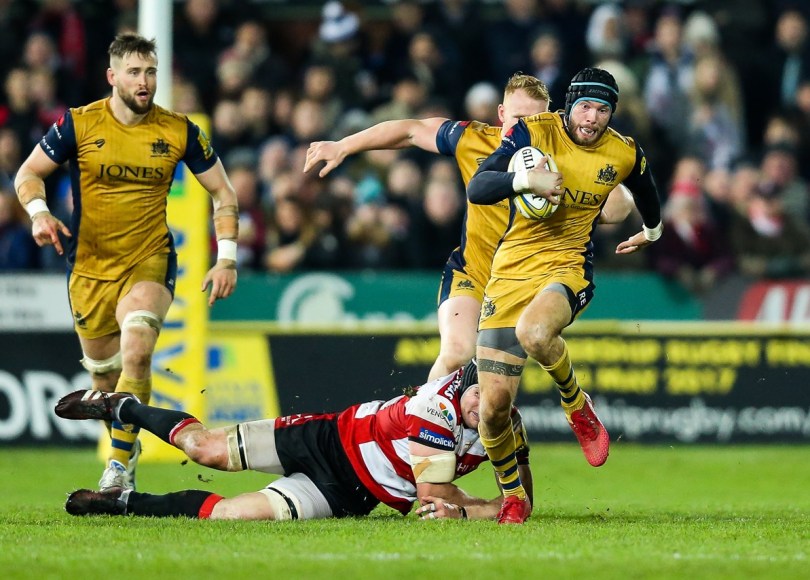 Cardiff Blues have moved to ease a potential back three injury crisis with the signing of winger Ryan Edwards on a loan deal from Bristol Bears.

Currently in the Arms Park medical room are Matthew Morgan, Harri Millard, Rhun Williams and Owen Lane on a long-term basis, while there is also concern over Hallam Amos and Aled Summerhill with the Guinness Pro14 getting underway again in two weeks.

As a result John Mulvihill has moved to bring Edwards across the Severn Bridge, as he becomes a Cardiff Blues player for the second time in his career having signed a similar loan in the 2017/18 season, although he only made one appearance in the Anglo-Welsh Cup on that occasion.

The 29-year-old was born in Newport and spent time in the Dragons’ Academy but made the move to the West Country in 2012, becoming a key part of the team that was dominant for so long in the Greene King Championship.

14 tries in 35 games over a three-season spell helped eventually propel Bristol back into the Gallagher Premiership, but game time has been hard to come by for Edwards since the return to the top flight with just 13 appearances in all competitions over the last two seasons.

He links up with the squad right away and is available for selection in Connacht the weekend after next, going up against Jason Harries, Dan Fish, Ioan Davies, Max Llewellyn and Garyn Smith for a spot in the starting XV.