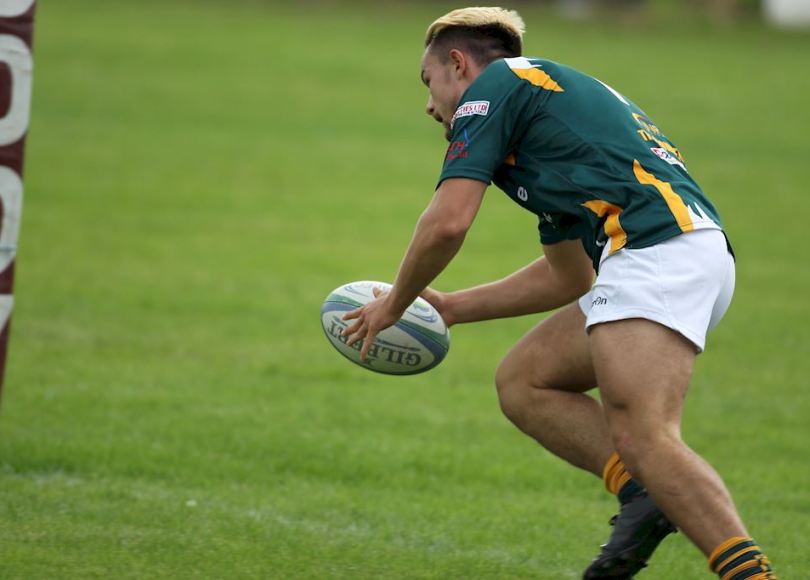 New Cardiff RFC signing Teri Gee will make his debut against former side Merthyr in an Indigo Group Premiership clash at the Arms Park on Saturday, 2.30pm kick-off.

He is one of just four changes to the side which overcame Newport at Rodney Parade last week, as a 24-7 scoreline ensured a continuation of the winning streak and the 12-point lead at the top of the table.

Gee comes in for Lewis Jones, who drops to the bench as Tom Habberfield returns to scrum-half from the wing, with Gareth Thompson joining him at half-back while the other change in the backs sees Leon Andrews replace Sam Beard, who has now headed for the New England Free Jacks in the USA’s Major League Rugby.

Up front the only alteration is Thomas Davies starting at loosehead instead of Brynley Toms, who returns to the bench, as the back five remain unchanged after a strong showing last week.

On the bench there are two new faces from that game at Rodney Parade, as Macauley Cook drops down from the Cardiff Blues squad to cover second and back row, while Ollie Drake is recalled to be the replacement tighthead.