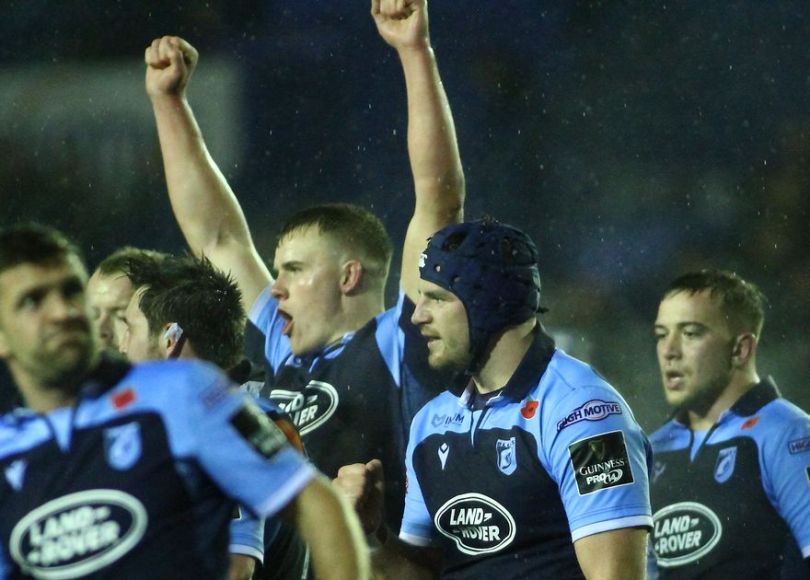 Cardiff Blues players Shane Lewis-Hughes and Hallam Amos have been released from the Wales squad.

The flanker and back three player were named in Wayne Pivac’s 35-man squad for the game against Barbarians this weekend, and have been training at The Vale all week.

However neither have been included in the matchday 23 and with Aled Davies and Ashton Hewitt acting as travelling reserves, both Cardiff Blues players have been released for regional duty.

It is now up to John Mulvihill whether he selects them in his team to face Benetton in Treviso on Saturday, with the players having been released to train with the club on Tuesday this week.

The Cardiff Blues team to play Benetton will be named at midday on Friday.