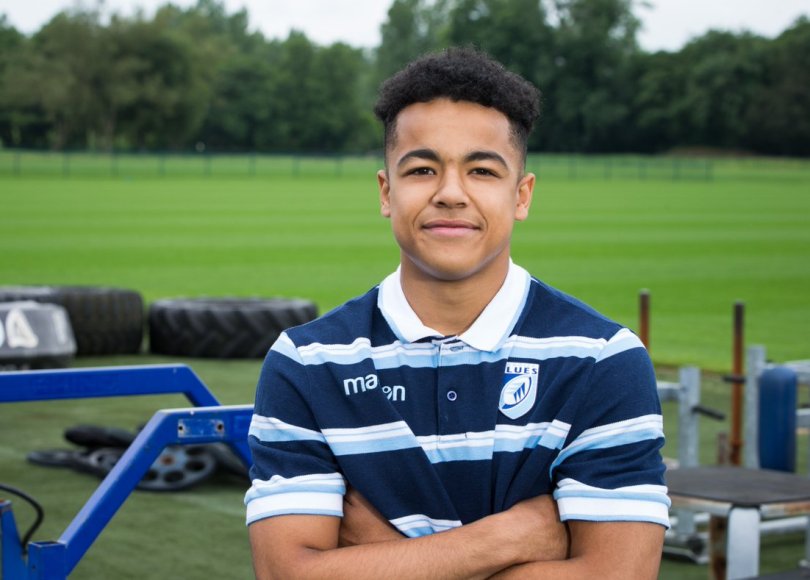 Cardiff Blues have moved to secure the immediate futures of more members of the U18 squad as five players put pen-to-paper on Academy deals.

We have seen a rise in the number of young players being offered contracts in response to the growing number of players being tempted across the Severn Bridge by scholarships at private schools and Academy places at Gallagher Premiership sides.

As a result Cardiff Blues had already moved to get U18 squad members Ben Burnell, Efan Daniel, Ethan Fackrell, Mason Grady, Ethan Lloyd and Ryan Wilkins on contract, and they have now been joined by five team-mates.

Back rower Alex Mann is also at Cymoedd and toured South Africa with Wales U18s over the summer while number eight Evan Lloyd is a WRU College League rival as the captain of the Cardiff & Vale/Cowbridge side this season.

In the backs there are two back three players as CAVC/Cowbridge’s Jake Thomas, who also toured South Africa in the summer, signs on the dotted line, as does Glantaf’s Theo Cabango, who was another involved with Cardiff Blues A this season. 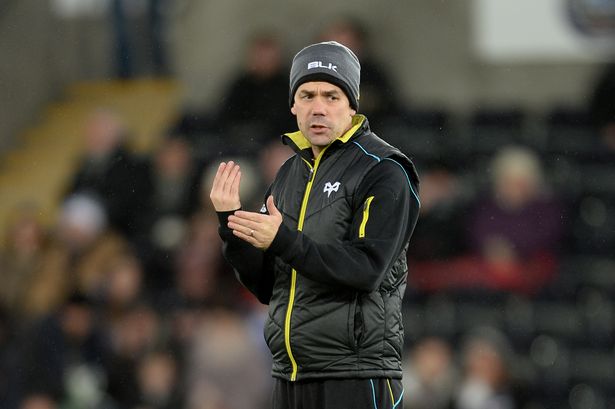 “We have a really good group of players in camp at the moment, and it all points towards a really exciting future for the region’s philosophy of developing home-grown players and backing local talent. We’re clearly seeing the senior coaches living by this philosophy as well, and the belief they have in the academy system and players is great.

“It’s invaluable for both the region and the players themselves. They’re able to train in a professional environment, following a similar schedule to the first team, and are surrounded by the senior players, which really inspires them.

“Another huge positive for us is that these boys will become more and more comfortable around each other and the benefits of that, on the pitch, is massive as they build links and connections with each other. Day-in, day-out, they’re working with coaches who have the highest of expectations, and they will reap the rewards in the future.

“We’re encouraging these boys to play for their schools and colleges, as well as continuing their studies, and you can see how they’re growing as people both on and off the field. The relationships we’ve developed with Cardiff and Vale College, Coleg y Cymoedd and Ysgol Glantaf is key to making it work.

“We’ve deliberately contracted these boys early, once again, because we have heaps of talent coming through the region in both the north and south, and you can see that from the performances of our age grade sides. We are able to offer these boys key support and quality coaching at a crucial point in their development.

“As a department, we’re delighted with this news and it’s another positive step for our development process. Hopefully, others will be able to see the opportunities on offer for young players at this region and be inspired.”