Cardiff Blues returned to winning ways against Cheetahs on Saturday, avoiding going five losses in a row and setting records not seen for many years.

While last week’s Stat Attack was a tough read though, this week’s is far more positive as individuals and the team are putting up excellent numbers.

Where else to start than with Lloyd Williams? The scrum-half became only the second Cardiff Blues player to make 200 appearances in the regional era as he led the team out at the Arms Park on Saturday having been presented his jersey by father Brynmor.

With an average of 20-21 appearances per season since breaking into the first team during the 2010/11 campaign, the 29-year-old could well break Fa’ao Filise’s all-time appearance record by the end of the 2021/22 season if he carries on performing as well as he did against Cheetahs.

If someone would have told me at the start of the season that I would be writing about how strong Cardiff Blues’ scrum is after six weeks of the campaign, especially with Dmitri Arhip injured after round three, then I’d have laughed in their face.

However, the numbers do not lie, and Cardiff Blues have won all 23 of their 23 put-ins over the last three games, as well as winning two against the head including a huge shunt to push Cheetahs off their own ball in the 80th minute on Saturday.

Credit where it’s due to the props, particularly young Corey Domachowski and Scott Andrews over the last few weeks, as well as to Scrum Coach Duane Goodfield who has made the scrum an area of real dominance for us. 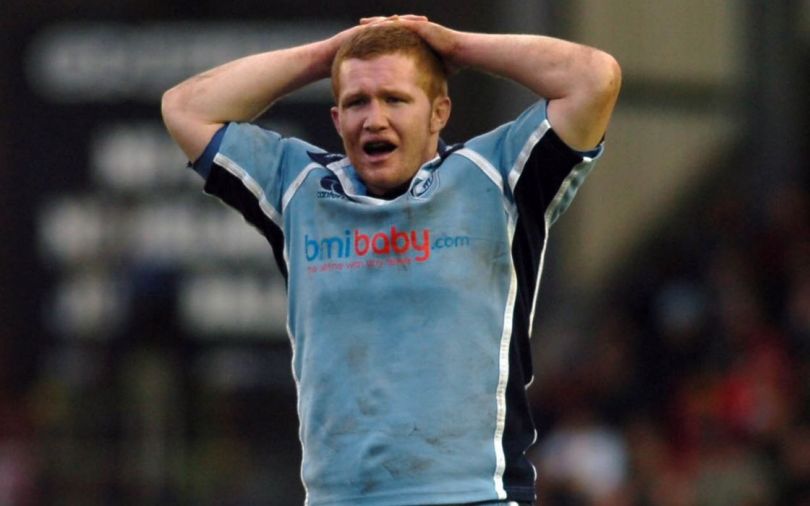 He might have increased his jersey number from 10 to 12 on Saturday, but more importantly Jarrod Evans increased his points tally as his 11 points helped us secure the all-important victory.

He now finds himself on seventh in Cardiff Blues Points Scored lost with 332, jumping Ceri Sweeney and with Dan Parks just 15 ahead, while only 40 more place kicks scored will see him jump Leigh Halfpenny in that list.

In the Pro14 Evans has now scored more penalties than any other player this season with 11, as he continues to prove himself to be a high quality goal kicker within his range.

After Saturday’s game John Mulvihill spoke about rediscovering the team’s attacking identity as we scored two tries and threatened with ball-in-hand throughout the encounter.

In the last two defeats at the hands of Ulster and Munster we failed to offload the ball or break the opposition line more than 10 times, but that was all change on the weekend as we produced 11 offload and 13 line breaks, as well as beating a huge 35 defenders.

Yes the opposition only had 14, and 13 for a time, and we probably did leave tries out there, but it was a significant step forward in terms of creating good attacking shapes from the previous few weeks.