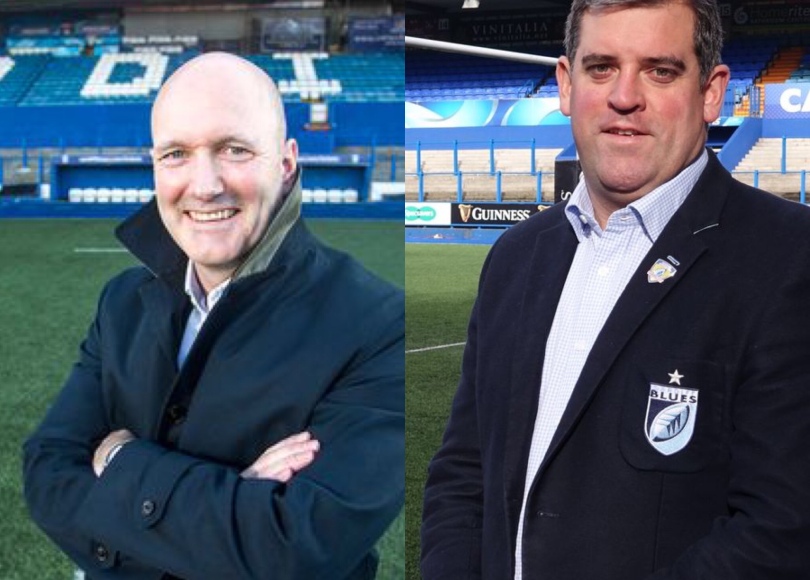 Central Contracts are on the verge of being properly introduced to Welsh regional rugby, as the Welsh Rugby Union takes the next step in its stealth takeover of the regions.

Since the abject failure of Project Reset last year, led by the Professional Rugby Board which the WRU dominates through its two seats around the table, control of the Dragons and uncomfortably close ties to the Cardiff Blues chairman, discussions have been taking place on the picture moving forward.

The status quo was maintained in March 2019, after merges and different funding models were rejected, with a 3+1 model maintained, although with the comparative under-funding of particularly Cardiff Blues and to an extent Ospreys, it is looking like a 1+3 model with Scarlets the only competitive side.

There is still the need to move forward though, and with CVC reportedly coming on board with the Guinness Pro14, there is expected to be some more funds to play with. Unfortunately, the suggestion is that the WRU and PRB are about to completely waste it, and in the process they will rip the heart out of regional rugby.

As I understand it the proposal is that a pool of central contracts will be created, with roughly 30 players included, and they will be 100% owned by the WRU.

Details on how the players will be decided, how long they are contracted for, which regional teams they will subsequently play for, how much they will be paid and what that means for the ongoing independence of the regions are unknown.

However, I challenge you to answer any of those questions with a favourable outcome. Unless you are a WRU blazer interested in central control and power grabbing for the sole benefit of Team Wales it is not possible.

National Dual Contracts were an almost unmitigated disaster. Some of the players they were awarded to were frankly baffling, the imbalance between East and West was almost crippling, and the overall benefits of them were frankly negligible. Wales had exactly the same access to players whether they were on an NDC or not.

That access was already more than is enjoyed by any other tier one international side, and no doubt would stay under central contracts, with the added downside that the WRU could literally prevent a player playing for a region on a weekend, and move a player from one region to another as they wish.

What happens to the rest of the regions budget is unclear, but you can be fairly sure we won’t be allowed to spend that as we please, especially after the completely baffling block that the WRU tried to put on us re-signing Nick Williams last summer.

They will of course say that none of this will happen, but the very fact that it could is evidence enough that independent professional rugby in Wales is coming to an end. This isn’t the start of the end, this is it, the end of days.

It started with Roger Lewis, the agreement signed between the WRU and the regions in 2014, the subsequent agreement signed two years ago, NDCs, the Professional Rugby Board, the removal of private investment in the game, and now this, the introduction of central contract is close to the final nail in the coffin.

Central to it all from a Cardiff Blues perspective are Chief Executive Richard Holland and Chairman Alun Jones.

I wrote on Sunday about their entirely disrespectful approach to supporters, as have CF10 in their piece on Communication, and yet they continue to maintain radio silence as they appear to hand the keys of the Cardiff Blues to the Welsh Rugby Union.

There are reports that a Shareholder AGM will take place next month, as will hopefully an event for all supporters with Jones and Holland. If we don’t hear anything favourable then the time of calling for resignations approaches.

We need people who are willing to fight for 143 years of independent rugby history at the Arms Park, not people more interested in their own future career progression or maintaining their conflicts of interests.

No one or two people are bigger than Cardiff Blues.