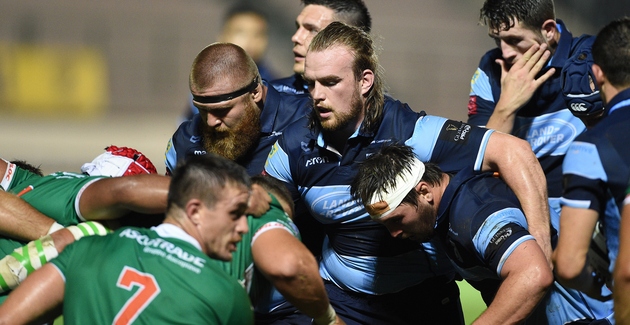 It’s only a month into the season but already the heady days of summer optimism seem so far away for Cardiff Blues supporters.

Talk of making a Guinness Pro14 Final in our own city, ‘doing a Connacht’ during the Rugby World Cup, and young players getting us off to a flyer are long gone as we prepare to come back to the Arms Park on the back of three straight losses.

Only an opening round win over Southern Kings in Port Elizabeth have saved us from going no wins from four, with the disappointment being that all three losses were eminently winnable.

None of Edinburgh, Glasgow or Ulster were particularly impressive, without wishing to sound like a sore loser, but from where I was watching we could well have come away with three wins.

Stronger attack and better starts would have seen us sitting four wins from four in my mind, but as it is we’re sixth in Conference B, with the worst attack in our half of the league, and in serious danger of losing touch with an already forming top four of Connacht, Munster, Edinburgh and Scarlets.

As is always the case when form isn’t great there is a desire to point fingers, something we’re all guilty of at times.

The players have come in for criticism, for the slow starts and not being mentally in the right place to get going from the first minute, as well as the poor execution of basic skills particularly towards the end of the first half in Ulster.

Richie Rees has taken his share of stick for the underperforming attack. He has so far failed to cure our inability to score consistently from phase play, and we have even gone backwards when it comes to striking on first phase.

Tom Smith has been mentioned as the man presiding over our lineout which was fairly poor at Kings and Ulster, and struggled to produce much good attacking ball against Edinburgh and Glasgow. 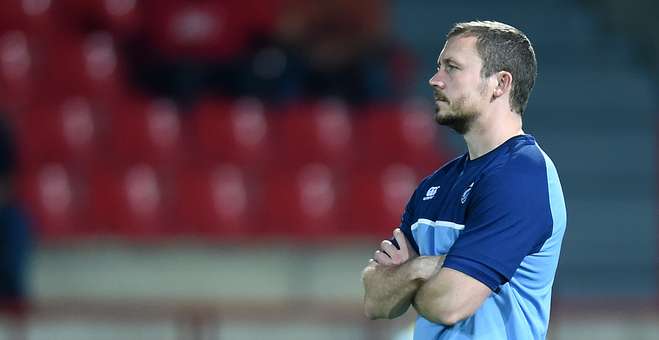 John Mulvihill has of course come in for criticism as the man ultimately in charge of our on-field performance, and the board have been mentioned for some less than ideal off-field management, with the training ground move highlighted in particular.

However, the biggest aspect of the Cardiff Blues that has had a finger pointed at it is the recruitment, or the lack of it, when it comes to the forwards.

In the last few games of last season we were bullied away at Munster, away at Connacht and at ‘home’ to Ospreys at Judgement Day, and it became increasingly clear that we needed a boost at hooker and second row, to increase depth at loosehead, and start thinking about someone to join Nick Williams at number eight.

However, while all that is true, pointing fingers at John Mulvihill or Richard Holland or Alun Jones or the board in general over the failure to pick up a second row isn’t actually accurate.

The desire to add weight to the pack has been there since early last season. South African international RG Snyman has been spoken to on two separate occasions, Brumbies captain Sam Carter was also spoken to, before he signed for Ulster and came off the bench against us last week.

Why couldn’t we close those deals? Project Reset.

Now I don’t want to go blaming others for all our current failures, because we all know that Cardiff Blues are not innocent when it comes to our current circumstances off-the-field which do impact on-the-field, but in this circumstance the mess that was Project Reset is what has led to our lack of forward reinforcements.

The timeline as I know it goes that during November and December 2018 we were putting pieces in place to tie players down to new contracts and bring in new signings.

There was a belief in the corridors at the Arms Park that our budget would increase from between £5.5-6m to closer to £7m at least. This would come from a new funding model that saw Cardiff Blues as one of the regions afforded better funding from the Welsh Rugby Union. 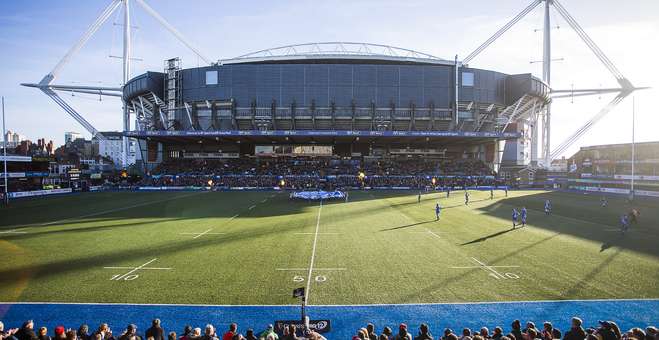 As a result Josh Adams and Hallam Amos were moved for as they became available, with John Mulvihill adding a bit of international quality to the back three, with strengthening the pack next on the agenda.

However, as we know, January to April was a shambles as the Professional Rugby Board failed to establish a new funding model with rumours of mergers, new North Wales teams and legal action to avoid downgrading to ‘development regions’.

By the time it was decided to stick with the same funding model as was already in place, Adams and Amos had signed their contracts, meaning there was effectively no money left to strengthen the pack as there had been expected to be.

Rory Thornton, Will Boyde and Jason Tovey were brought in as we moved on the likes of Sion Bennett, Steve Shingler, Tom James, Tomos Williams and Blaine Scully, but the big effort was retaining a number of key players.

In the end we ended up strengthening the wrong areas of the field, and I have a strong suspicion that if you asked the management of the Cardiff Blues to conduct their recruitment in hindsight then one or both of Adams and Amos would be passed over in favour of some heavy carrying forwards.

What’s done is done now though, and in this case it’s not solely the management at the Arms Park who are at fault.

The key now is looking forward at how we can put our most physical side out and whether that comes from Seb Davies and Josh Turnbull at lock, and how we can best play to our strengths at the breakdown and with a more mobile style of attacking.

For supporters it’s not worth looking back on this to point fingers, but for the likes of Alun Jones and Richard Holland it’s worth remembering in order to get the right deal for Cardiff Blues going forward as a new funding model is thrashed out.

From what I’m hearing about those discussions, they are not doing that…