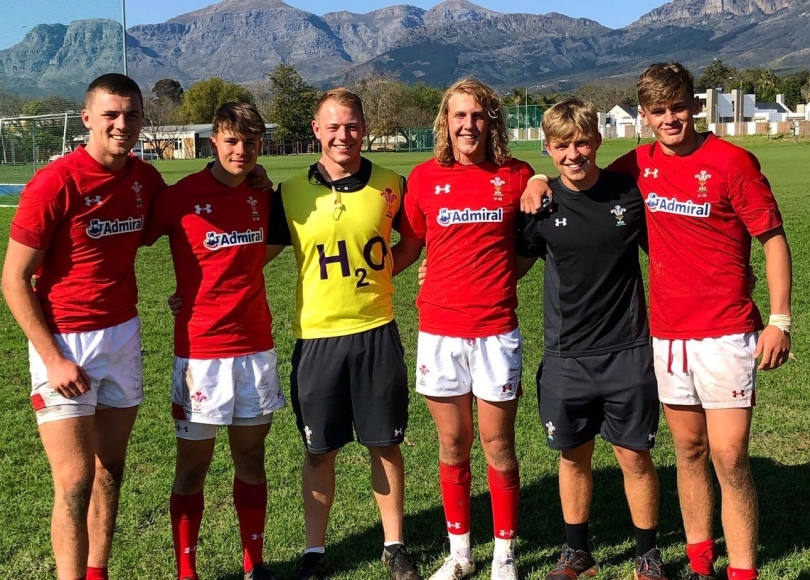 Cardiff Blues players and coaches have seen some successful action in the red jersey of Wales over the last week, at both age grade and senior level.

On Saturday at the Principality Stadium the national team returned to winning ways having lost to England at Twickenham the week before, coming out as 13-6 victors in the return fixture in Cardiff, thanks to a try from George North.

New signing Josh Adams started on the opposite wing to the try scorer, playing the full 80 minutes, while Josh Navidi returned to on-field action during the first half having not played since injuring his elbow against the Scarlets in March. A typically all-action performance followed from the flanker.

Dillon Lewis and Jarrod Evans were both introduced off the bench, the latter only for five minutes unfortunately, but a chance should come with the next game against Ireland in Cardiff after a week-long training camp in Turkey. 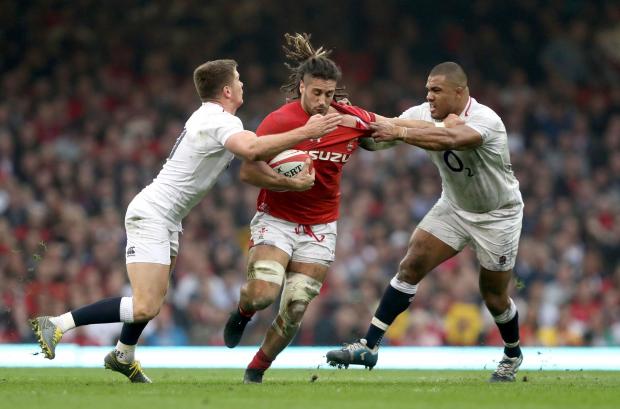 Back rower Alex Mann, fly-half Ben Burnell and winger Jake Thomas all featured across one or both games, but the star was centre/wing Mason Grady who scored a superb try against South Africa Schools A before grabbing two more against France to earn some well-deserved recognition in the media.

Scrum-half Ethan Lloyd also played against South Africa Schools A, picking up a nasty knock but recovering in time to support his teammates against France, while academy coach Will Cusack aided his development overseeing the squad’s strength and conditioning.