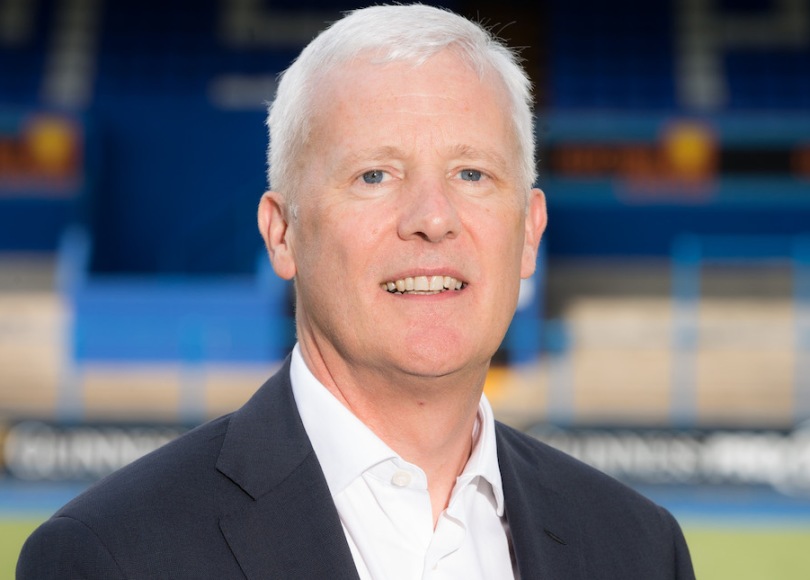 Cardiff Blues have appointed a second Non-Executive Director this summer as Andrew Williams joins the board at the Arms Park.

The 52-year-old is the Group Chief Executive of Halma plc, a FTSE 100 group of technology companies that specialise in hazard detection and life preservation with a combined revenue of £1.2bn.

A qualified Chartered Engineer, he joined the Halma group in 1994 as a manufacturing director, joining the executive board in 2002 before being appointed Group CEO in 2005. He is now one of the longest serving Chief Executives in the FTSE 100.

In that time he has been an integral part of the company’s valuation growing from £700k to a huge £7bn, and was recently named one of Britain’s most admired leaders in a poll of top bosses run by the Management Today editorial.

Cardiff-born, Williams attended Llanishen High and stood on the North Terrace as a season ticket holder for 30 years in his youth, before moving away from the Welsh capital for work, but speaking to the Cardiff Blues official website he is clearly excited about his return.

“I have supported Cardiff RFC and Cardiff Blues for as long as I can remember, beginning with my father taking us as children, and was a season ticket holder in the old north enclosure for the best part of 30 years, before I had to move away from Cardiff for work reasons.

“I have followed the team through the good times and bad times, and, like all supporters, I want us to be back competing at the top end of all competitions on a sustainable basis.

“I’m determined to do what I can on the business side of things to improve Cardiff Blues and deliver success, which is vital if we are to build a stronger platform for the whole of Welsh rugby to thrive.

“As businesses are going through change, as the professional game in Wales currently is, it is crucial to agree clear goals supported by understandable and achievable strategy. Getting this right enables everyone involved to work together with a clear idea of what they need to do every day to get there.

“I am looking forward to working with everyone involved with the Blues to develop a sustainable and successful business, which truly harnesses all of the resources available to us, both on and off the field.”

He joins Hayley Parsons OBE as being appointed as a Non-Executive Director, with more announcements regarding additions to the board at the Arms Park expected shortly.