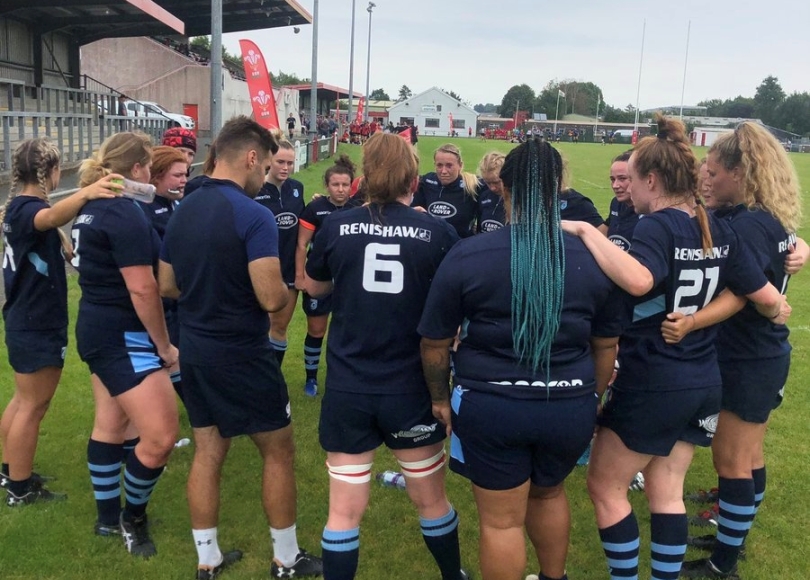 Cardiff Blues Women got their season off to a successful start on Saturday as they took two teams to compete in the Regional Super 12s at Llandovery RFC’s Church Bank.

The team designated as ‘Cardiff Blues A’ for the day recorded three wins and a draw, while ‘Cardiff Blues B’ secured a win, a draw and two losses, bouncing back well from a tough start in the 12-a-side event against Dragons, Ospreys, Scarlets and RGC.

More than results though, taking two teams allowed a huge 37 players to get out on the field and competitive minutes under their belts ahead of the start of the Women’s Regional Championship getting underway next weekend.

That will see Cardiff Blues heading west again, this time as far as Llandarcy where they will meet Scarlets, before the plan is to travel up to North Wales the following Sunday to take on RGC. The season will then come to a close on Saturday 1st September against Ospreys at the Arms Park.