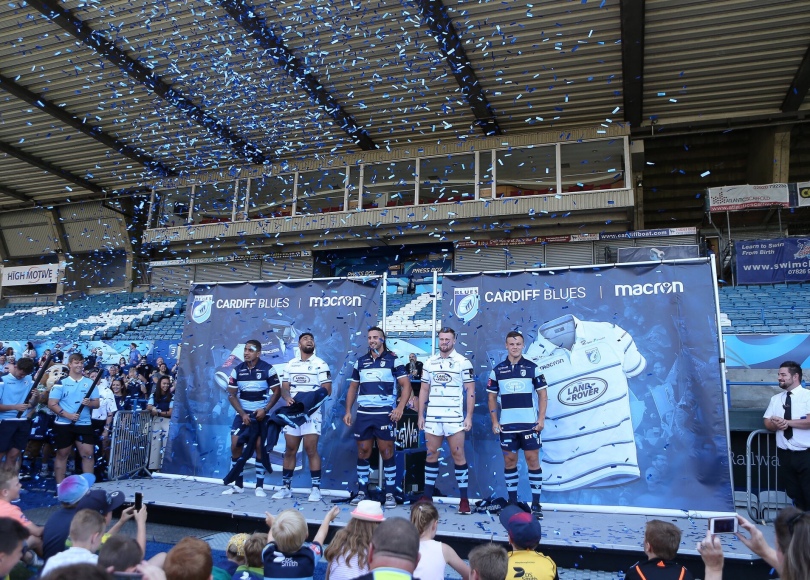 Cardiff Blues have announced that Summerfest will return for a second edition, taking place at the Arms Park on Saturday 7th September.

Last year’s event was a roaring success, attracting over 1000 people to the city centre on the back of the European Challenge Cup success in Bilbao, and in the midst of an extended spell of warm weather.

This year will see a similar mix of skill masterclass sessions, inflatables, player signings and award-winning street food, while the new 2019/20 home jersey will be unveiled, with proceedings kicking off at noon.

The Ireland v Wales game will be shown on a big screen from 2pm, as Warren Gatland’s men play one last match before heading to Japan, and the event will finish with the Celtic Cup fixture between Cardiff Blues A and Dragons A.

Entry is included as part of the 2019/20 season membership, with general ticket details to be confirmed closer to the time.