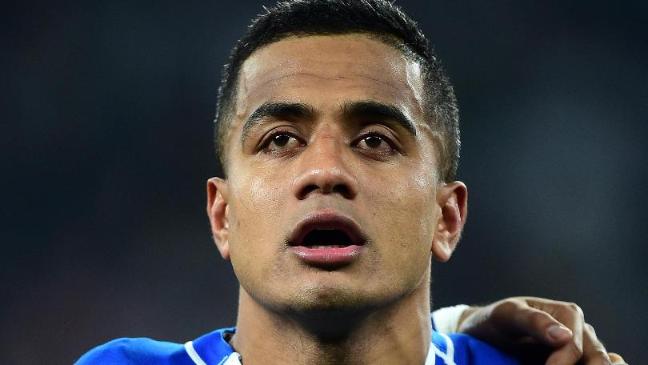 The summer of international rugby properly got underway on the weekend as the Pacific Nations Cup joined The Rugby Championship in kicking off ahead of September’s Rugby World Cup.

This meant that, for the first time since Judgement Day, there was a Cardiff Blues player back in on-field action as Rey Lee-Lo lined up for Samoa in their round one clash with Tonga at Apia Park in the Samoan capital city.

On a pitch that resembled the old Arms Park bog, and that only continued to deteriorate with torrential rain and 30 Pacific Islanders pounding over it for 80 minutes, it would be Manu Samoa who won out victorious. 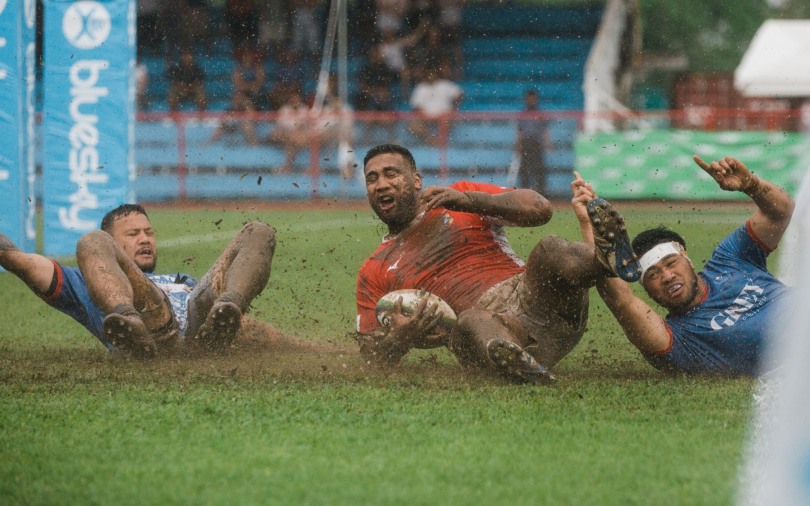 It was the first win Samoa have secured against Pacific Island opposition, or indeed any team that will be featuring in the upcoming World Cup, since June 2016, and should result in a confidence boost ahead of next week’s tough task against USA in Suva, Fiji.

That game will bring Lee-Lo up against former Cardiff Blues team-mates Cam Dolan and Blaine Scully, with the latter scoring as he captained the Eagles to an impressive 47-19 win over Canada, who see their attack coached by Cardiff Blues academy manager Gruff Rees, in Glendale, Colorado.

In the other Pacific Nations Cup game there was a good win for Japan over Fiji with a 34-21 scoreline in Kamaishi City, while in The Rugby Championship there was a narrow 16-10 victory for Australia against Argentina, and New Zealand and South Africa played out a 16-all draw.