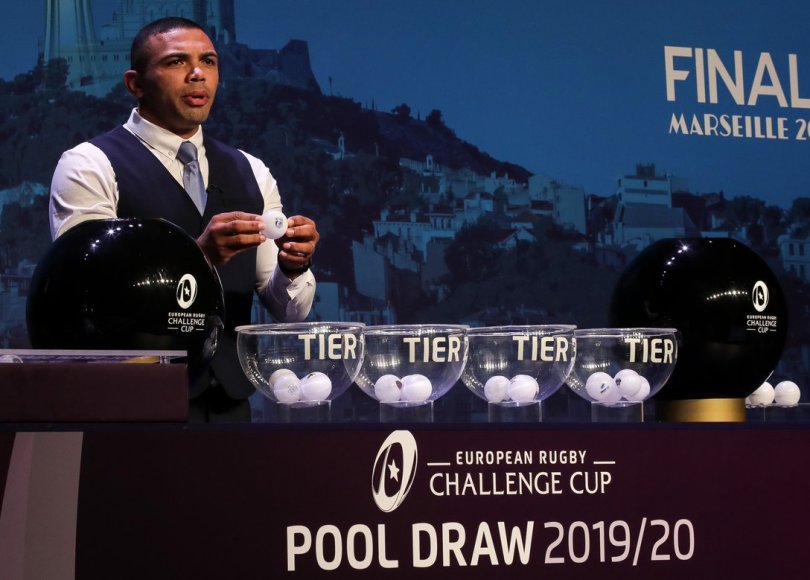 Cardiff Blues have been drawn the European Challenge Cup’s pool 5 along with Leicester Tigers, Pau and Calvisano for 2019/20.

Cardiff Blues were drawn into tier one in a preliminary draw, keeping us apart from top seeds Castres and Wasps, as well as Stade Francais, who were also drawn into the top tier.

Drawn into pool 5 we were then joined by Leicester Tigers from tier two, Pau from tier three and Calvisano from tier four, avoiding potentially tricky opponents in the form of Toulon, London Irish, Bordeaux and Bristol, as well as the inconvenience of a trip to Enisey-STM in Russia.

It will be the first time Cardiff Blues have come up against Leicester outside of Anglo-Welsh Cup or pre-season friendly games since that Heineken Cup semi-final at the Principality Stadium in 2009 which was ultimately decided by a penalty shootout.

Our other opponents we have met more recently, with Pau being defeated in April 2018 on the way to lifting the Challenge Cup for a second time in Bilbao, while Calvisano were comfortably beaten twice when we drew them in the 2015/16 pool stages.

Fixtures will now be announced in mid-August, as we look to win the competition for a third time, 10 years on from our first triumph, and with the Final back at the scene in Marseille.