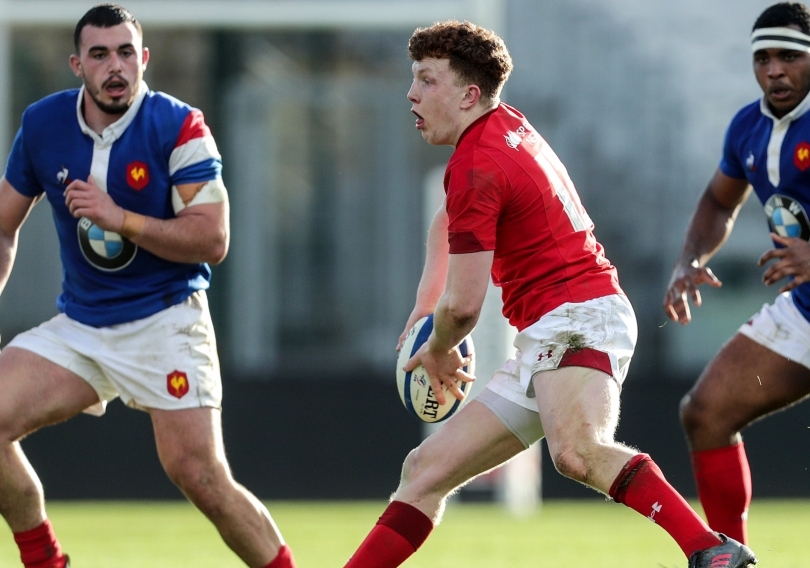 Wales U20 head coach will be counting the cost of yesterday’s win over Argentina U20 this morning as he assesses the fitness of his squad ahead of Saturday’s game with France.

The young Welshmen were forced into early changes in Rosario, one inside two minutes as centre Aneurin Owen was removed from play after a nasty looking clash of heads during a tackle. The Dragons youngster was down for some time and the return to play protocols will rule him out of at least the next match.

Lennon Greggains also departed early on, leaving the field after 18 minutes having not obviously picked up a knock and managing to walk off unaided. If he has also suffered a head knock he too will be ruled out of the France game.

There was also a HIA for Kemsley Mathias, but the loosehead prop passed this and was able to return to action, although his progress will no doubt be monitored over the next few days.

In better news though, Williams will not have to contend with any exams on the day of the France game, meaning he will have two fly-halves in the squad with Sam Costelow available, while Teddy Williams is in the competition to start at second row after only just making it to Rosario in time for kick-off yesterday.