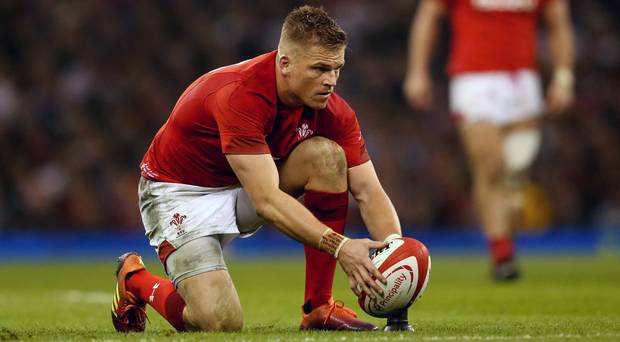 Cardiff Blues head coach John Mulvihill will be able to call on all seven of his players who were included in the Wales Six Nations squad for the visit of Scarlets to the Arms Park on Friday.

Gareth Anscombe and Josh Navidi each started the final two games of the campaign, against Scotland and Ireland, while Dillon Lewis came off the bench on both occasions, and in previous years this would usually rule them out of contention for the weekend following the tournament.

However, with Cardiff Blues having not qualified for the Heineken Champions Cup quarter-finals this year, it means we have a week off following the derby, allowing the three players to recover in that fortnight rather than missing the game against Scarlets.

Mulvihill will also have Seb Davies, Josh Turnbull, Tomos Williams and Jarrod Evans fit and available to him, with Turnbull having recovered from the injury which forced him off early in the loss to Glasgow Warriors last month.

Elsewhere there are very few injury concerns for the head coach, with Rhys Carre returning to contention after missing the game against Kings, and it’s a similar story for Rey Lee-Lo who was rested for that encounter.

Blaine Scully is also back after winning three caps as captain for the USA Eagles in the Americas Rugby Championship.

John Mulvihill will name his team to face Scarlets on Thursday at midday.