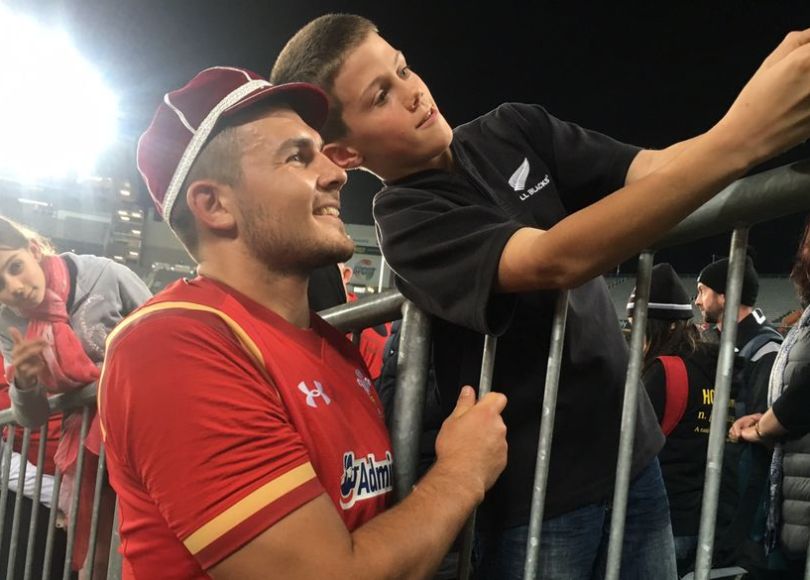 Cardiff Blues flanker Ellis Jenkins has kept hopes of being fit in time for the Rugby World Cup alive after avoiding the requirement for a second knee operation.

The 25-year-old was forced off after tearing his anterior cruciate ligament in the dying seconds of the win over South Africa in the last Autumn International, immediately putting doubt over his involvement in Japan as he went under the knife.

He returned to The Vale Resort to do active rehabilitation with Cardiff Blues in January, but there was concern he may have needed a second operation on his knee, which would have definitely ruled him out of Warren Gatland’s 31-man squad.

However, that has now been avoided and after spending time continuing his rehab in London, Jenkins is still on course to be fit in time for September’s tournament.

It adds to Gatland’s back row headache ahead of naming his squad, with Josh Navidi, Justin Tipuric and Ross Moriarty having held down the spots throughout the Six Nations.

Aaron Shingler, James Davies, Ollie Griffiths and Taulupe Faletau are all expected to be fit and firing again before the end of the current season, while Thomas Young, Aaron Wainwright and Josh Turnbull are all pushing hard due to their club form.