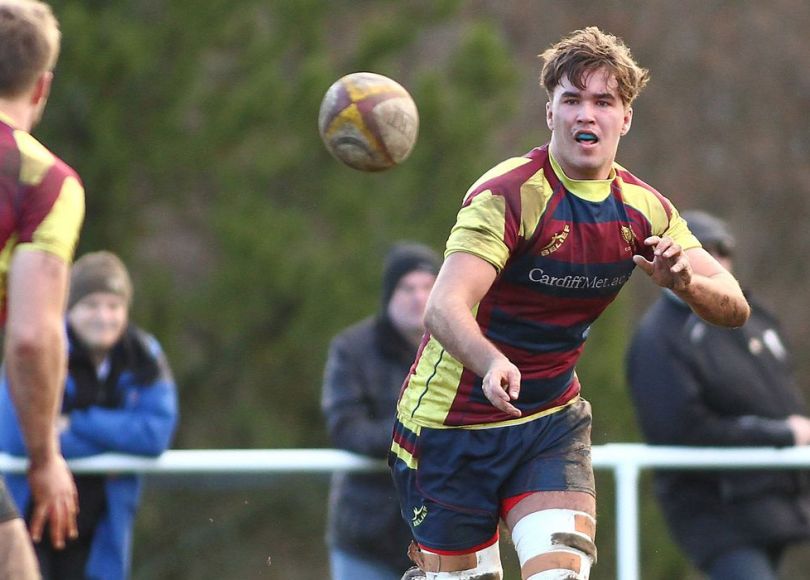 With seven games now played in the 2018/19 BUCS Super Rugby campaign the scale of the contrasting fortunes between the two Cardiff sides is becoming very apparent.

Since facing each other in the opening game of the season at the Arms Park, Cardiff Met’s season has been on an almost continuous upward curve, while Cardiff Uni’s campaign could hardly be going much worse.

Met won that first game of the season 17-31, and although there were back-to-back defeats on the road at Northumbria and Nottingham Trent, three close wins over Leeds Beckett, Durham and Bath have pushed the Archers up to second in the table.

Uni on the other hand are still to secure a first win of the season, although it is not for the want of trying.

An eight point defeat to Exeter, five points to Northumbria and two points to Durham have all been close, however heavy 35-7 and 38-19 losses against Leeds Beckett and Nottingham Trent, respectively, have pinned them to the foot of the table, eight points back from the Yorkshire-based university above them.

Home games against Northumbria and Leeds Beckett in the next few weeks present opportunities for a first Uni win of the season though, which they will hope to get a boost from ahead of facing Met at the Arms Park on Wednesday 12th December.

The Archers travel to Loughborough this week before home games against Nottingham Trent and Northumbria in the build up to that derby.