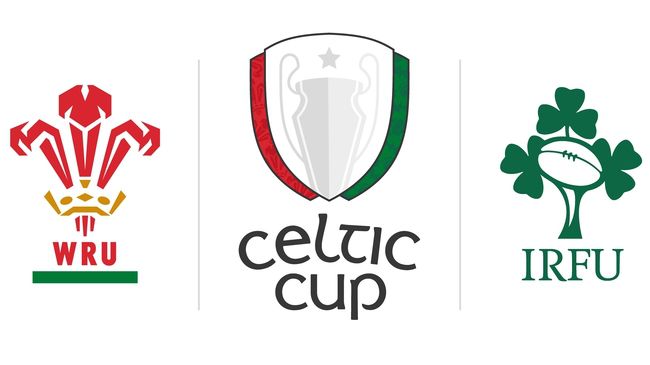 The Welsh Rugby Union and Irish Rugby Football Union have confirmed details of the new development competition for their professional teams, the ‘Celtic Cup’.

Cardiff Blues, Dragons, Ospreys and Scarlets from Wales, and Leinster, Munster, Connacht and Ulster from Ireland will each pit sides against each other over six games throughout September and October.

The teams from each countries will be in separate conferences, with each Welsh side playing every Irish side once home or away, as well as two of the other Welsh sides home or away, with the top sides in the two conferences facing off in a Final to crown the Celtic Cup champions.

There is still no confirmation over exactly what the teams will be called, or whether there will be restrictions over how many players over a certain age will be allowed in each matchday squad, but both Unions are keen to stress it is very much a development competition.

It comes after the British and Irish Cup ended during last season when the English Championship clubs withdrew, and left the Welsh and Irish teams looking for a step between their domestic club scene and the professional game for young players coming through the system.

Cardiff Blues will start with a trips to Dragons and Leinster, before hosting Ulster and Munster. They will then face an away game against Connacht before their final fixture is at home to Ospreys.

It is believed we will face Scarlets in a warm-up game for the competition on Wednesday 29th August at the Arms Park.