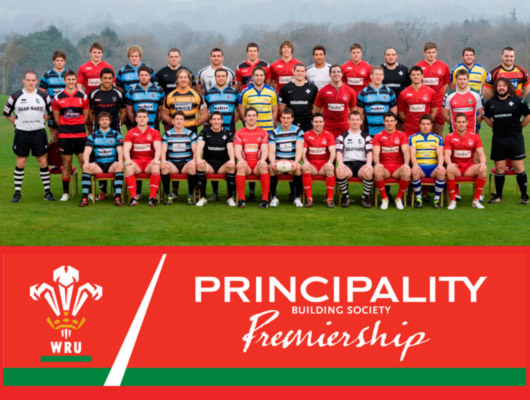 BBC Wales will show live games from the Principality Premiership during 2018/19 after losing the rights to show the Guinness Pro14.

It is pay-to-view broadcaster Premier Sports who will broadcast the professional league, with S4C also showing one game per week on free-to-air television, leaving the Scrum V team with the possibility of having no live rugby to show.

They have now agreed a deal with the Welsh Rugby Union though to broadcast the Premiership in what will be a crucial season for the teams at the top of the Welsh domestic pyramid as the league is cut down from 16 to 12 teams next summer.

Games will be shown on a Friday night on BBC Two Wales, with highlights of all games shown on Scrum V on a Sunday evening. BBC Wales are still hoping to bring Pro14 highlights to the Scrum V Sunday show, but there is no announcement on that yet.

Ebbw Vale v Aberavon will be the first game shown, taking place on Friday 7th September, with 16 other games announced as being shown up until New Year’s Day.

Cardiff RFC will be shown five times in this period, starting with the trip to Bedwas on the 12th October, before the home games against RGC and Swansea on the 9th November and 30th November respectively are aired.

The visit to reigning champions Merthyr will also be shown on 14th December, before the camera return to CAP for the arrival of Pontypridd on New Year’s Day.